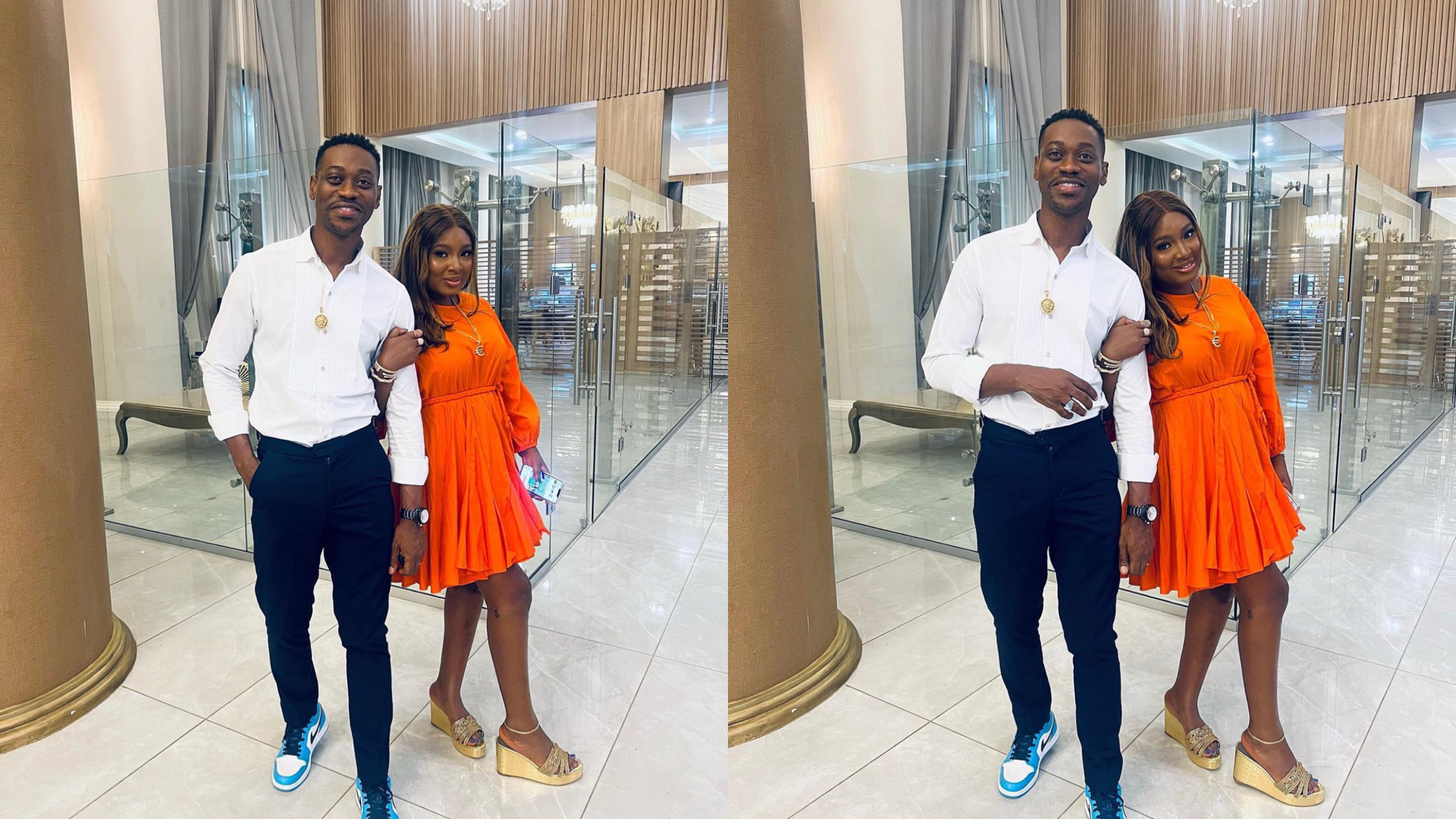 “How Getting Married To Lateef Adedimeji Made My Life More Beautiful”–  Actress, Mo Bimpe Narrates  (Video)

Adebimpe Oyebade-Adedimeji, also known as Mo Bimpe, who married her actor colleague, Lateef Adedimeji, has revealed that life has gotten more lovely since she married him.

During an interview with Saturday Beats, Mo Bimpe stated;

“Life has been more beautiful for me since I got married. My husband is also an entertainer, hence we understand each other. Life begins after marriage. I would advise younger ladies to note that life does not end when one gets married. If one has a supportive partner or husband, and one knows what one is doing, everything should be fine. Marriage is a beautiful thing, and it should not harm one’s career.”

Speaking about the works she has done since she got married, she said;

“I have a lot of movies out there at the moment. Movies I featured in are practically uploaded on YouTube every week. I just completed the production of my movie titled, ‘Dolapo Douglass’, and it would be released in April to Netflix and probably cinemas. The movie is a true life story mixed with fiction. It is about a passionate police officer, who went after some hardened criminals that were causing havoc in society. One day, he had an accident which resulted in memory loss. The criminals he used to go after then bought him to their side and he became a more dangerous criminal.

“Most times, I get inspiration from my immediate environment and the larger society. I am also a businesswoman. I have a clothing and footwear brand called, ‘Ade Swift’. I am also into modelling, as well as being a presenter. At my leisure, I enjoy reading. I write a lot too. I love cooking, watching movies, and listening to music as well. My favourite artistes are Wizkid, Falz, Davido, Tiwa Savage, Fireboy, Simi and Adekunle Gold.”

She also shared a sweet couple moment as seen below on her instagram with the caption:

Dear hubby @adedimejilateef ,My ever happy&playful man🥰 thanking you wouldn’t be enough to balance out how you make me feel, thanks for never saying NO to my IYA JEJE lifestyle.. I had the kind of birthday Ive always wanted, away from noise, cozy ,intimate with lots of food and chocolates😝🙈
You’re a blessing and I love you with all my heart, Thanks my baby 🥰😘💜