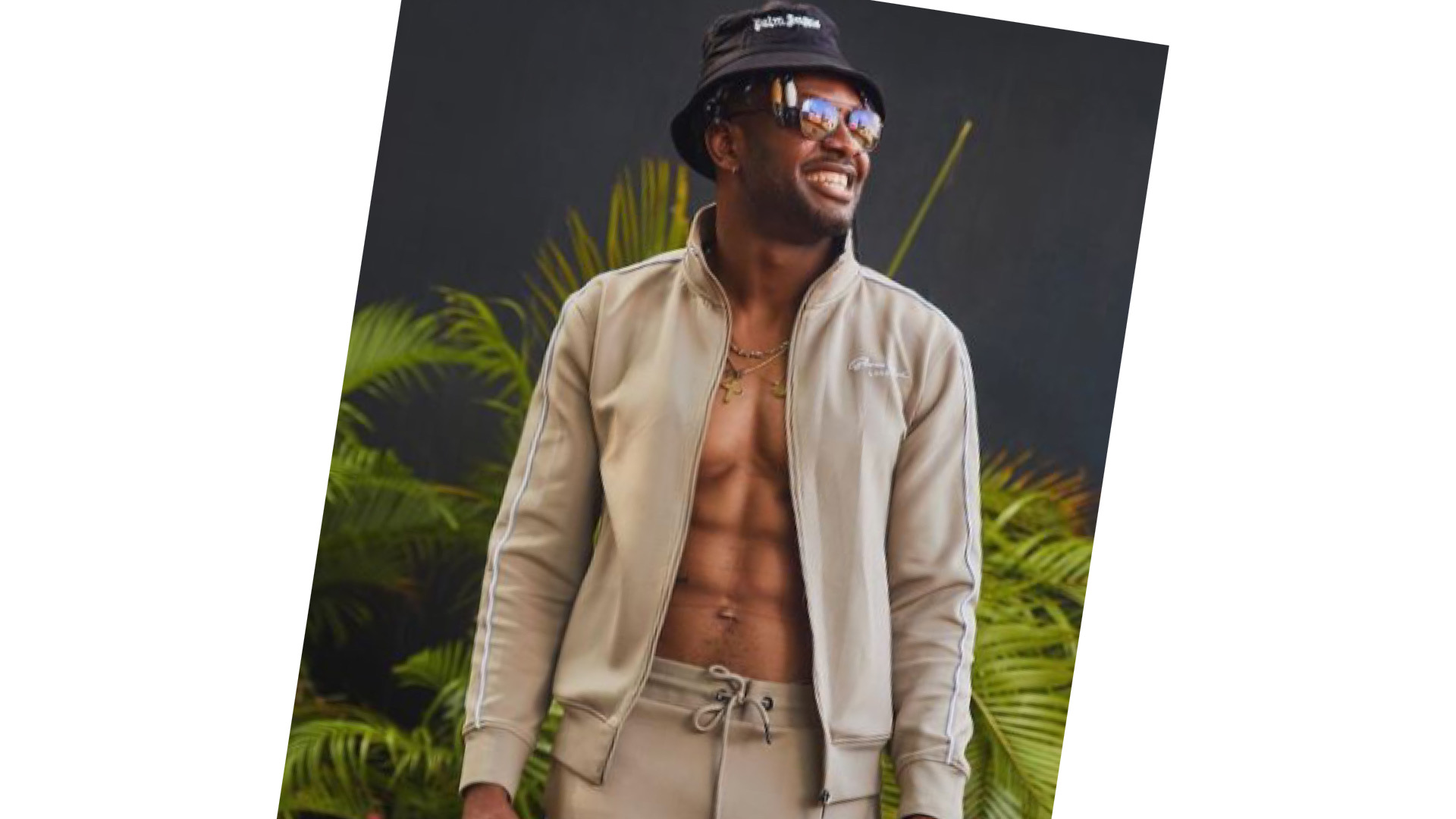 One of the big brother finalist, Cross has narrated how he convinced his mother, who is an evangelist to participate in the 18+ rated Tv show, BIG BROTHER NAIJA.

According to Cross, his mother didn’t support him going into the show at first, until he had to calm her, took time to explain to her before she got convinced and gave the green light.

Cross who is the first child of the family had said in an interview with Punch on the 6th of October. In the interview, he said his mother is not conversant about the entertainment trend of nowadays.

“My mum is a pastor – an evangelist – and she wasn’t used to these social media stuff and entertainment stuff or even Big Brother.

“So I had to explain to her little by little how it was and she said it was okay.

“Last year, when I almost went in, she knew how sad I was when I didn’t go in. So it was a bit easier to convince her, especially because of that.”

Reality Tv star, Angel breaks down as she narrates what killed her boyfriend

“I am super proud of you” – Singer, 2face tells his first child, Ehi as she clocks 15