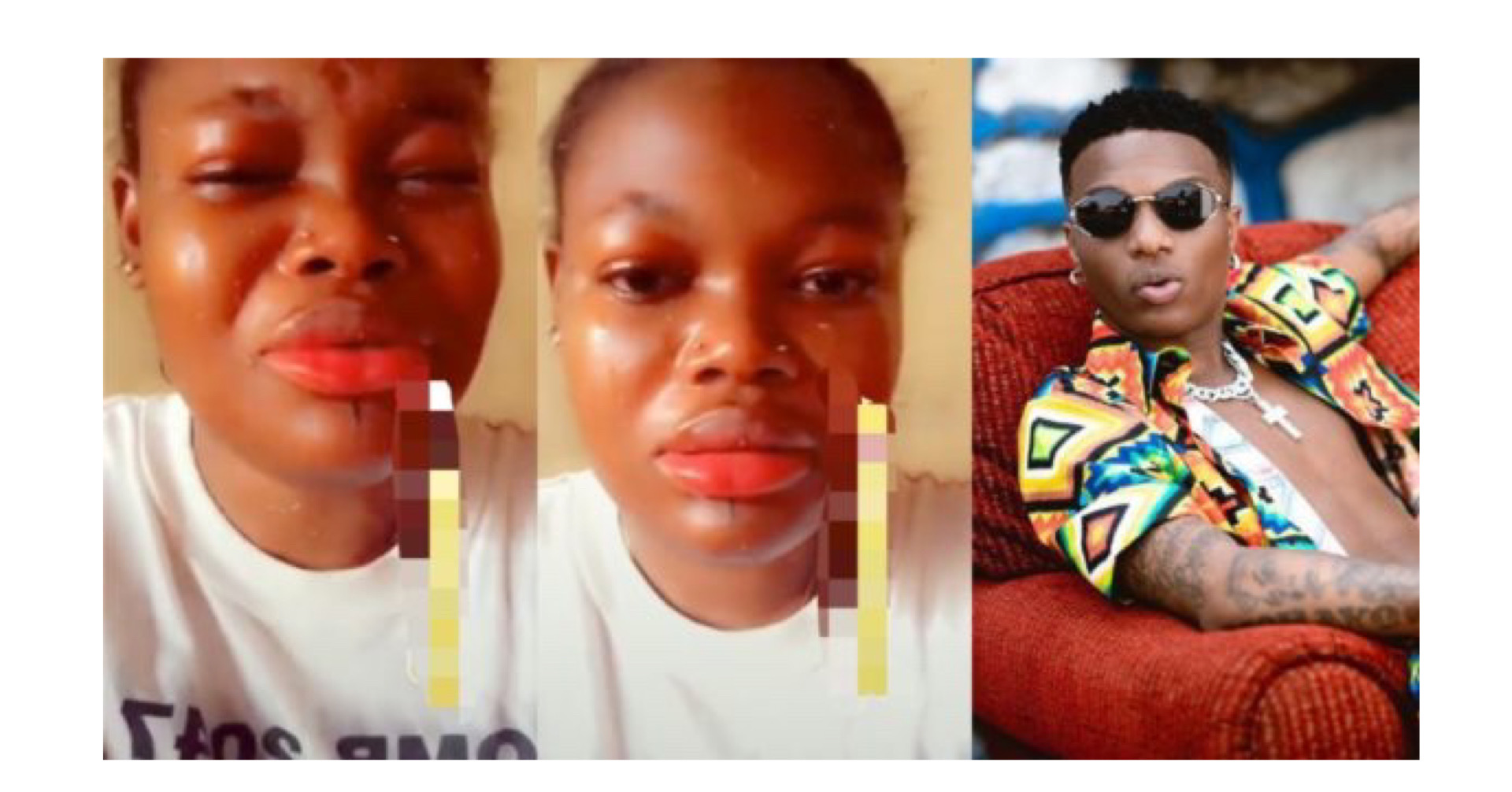 The woman shown crying in the video claimed that she hadn’t been able to sleep since the musician lost his two Grammy nominations.

The Afrobeat musician’s ardent fan revealed that her pals have been mocking her because her favorite singer failed to win a Grammy Award.

Pained by the loss, she went on to accuse Grammy of robbing Wizkid of a Grammy award.

‘Aww, you deserve Grammy, mama is even feeling the vibes’- DJ Cuppy’s performance at her grandmother’s 90th birthday gets people talking (Video)

“Why you should never take advice from unproductive people” – Actor, Kanayo