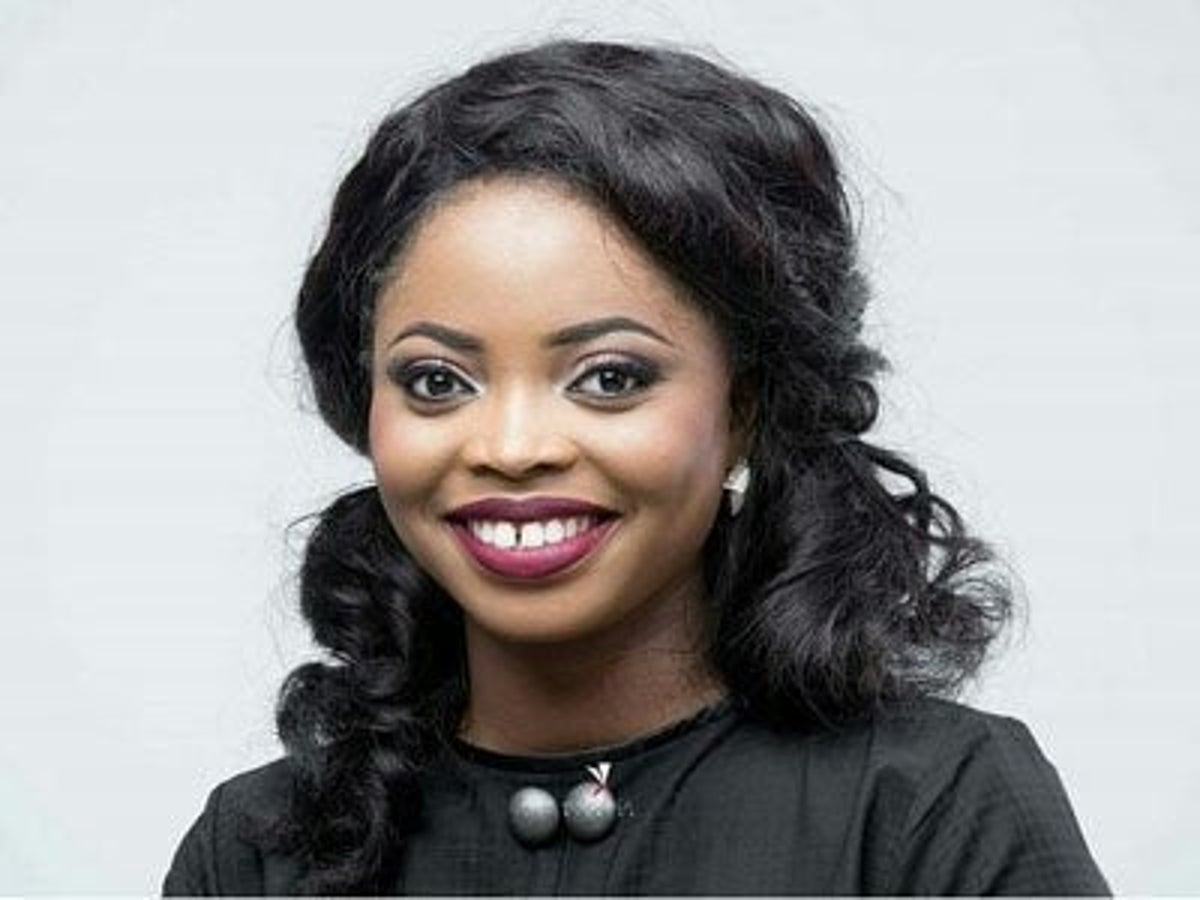 A Nigerian actress, Juliana Olayode who is popularly known as “Toyo Baby” in the movie, Jenifer’s Diary made a shocking statement on a live IG chat with KindPixxie.

Toyo Baby is also known to have been on a Sexual Purity movement on the internet and according to her, she lost her Virginity to her Music Teacher which has caused some sort of controversy with her virginity movement.

To the main point of this article, the actress revealed that she does not have sexual intercourse in her current relationship which is really shocking.

Toyo Baby added that she believes with a full heart that sex is meant for married people and not for just mere relationship.

COVID-19: Nigerians should expect another nationwide lockdown says the SGF with reasons