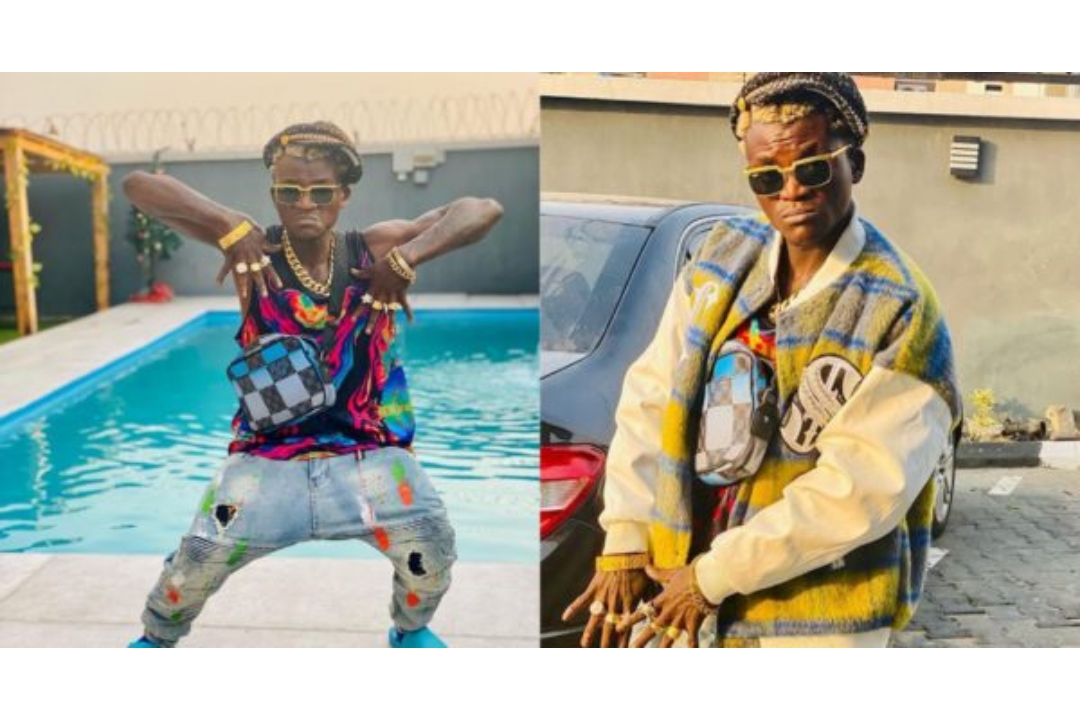 I have 2 sons from 2 ladies, ladies won’t just let me rest– Zazuu singer, Portable says as he discloses who he wanted to marry (Video)

Zazu Zeh’s crooner, Portable whose real name is Habeeb Okikiola, has come out to reveal that he currently has two sons from two different women.

Portable has been making waves lately in the entertainment industry after his viral song Zazu which featured Pocolee and Olamide Badoo. He’s been seen on popular tv screens having an interview and has promised to drop new songs in the coming days. In an interview with Jahbless Original Intelligence, he said:

“I have two boys, strong mafians.”

Portable was asked about the moms of his children, and the whereabouts of his children, he refused to give a direct answer to the location of kids and women. Speaking with the interviewer, Portable disclosed a secret of his, according to him, he had someone he wanted to marry, but she was behaving inappropriately.

He said that he adored the girl, but she was behaving badly since his “glory” had yet to appear. Earlier in the interview, the musician stated that he had a plethora of women who have constantly shown their love for him.
The hit tune ‘Zazoo Zeh,’ which features Olamide, an award-winning artist, and Poco Lee, a phenomenal dancer, is currently generating a stir. 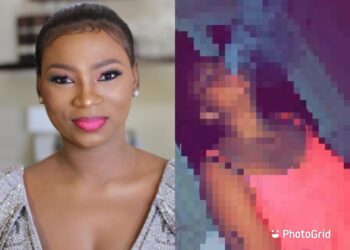 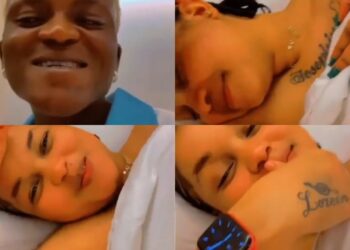