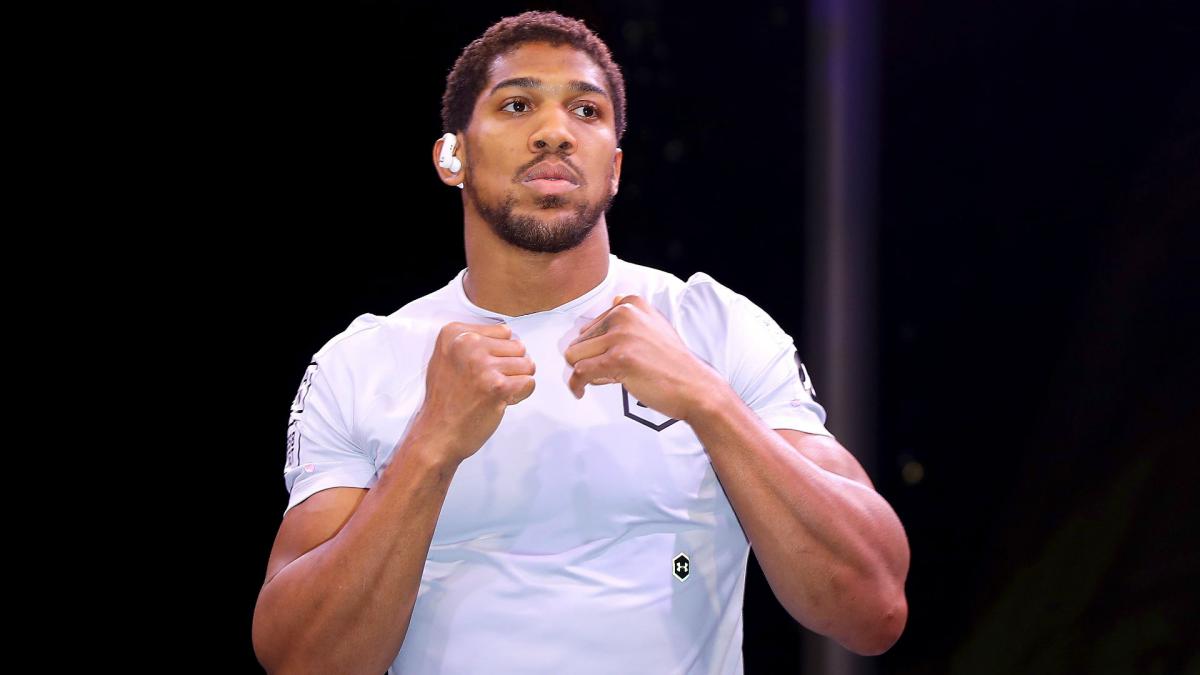 Anthony Joshua has made another statement concerning the fight between Wilder and Tyson which ended with Wilder losing the match to the UK boxer. AJ in a statement said he knew the outcome before the fight and believed Tyson would make the American boxer realize his weakness.

He said in an interview with sky sports;

“I believed Tyson Fury could potentially do what he did

I just felt like, Deontay Wilder is a formidable ex-champion and has a chance to come back, but I just knew that when he gets to the top level, it will be difficult, because it’s one thing getting there and it’s another thing staying there.

We’ve seen in some of his fights, it’s been difficult for him and then he lands his punch and he’s been victorious, but I always believe that when you go to war, you can’t have one weapon in your arsenal, which was his right hand.

Once that was taken away from him, which Tyson Fury did, I’m not going to go into tactics, but he was able to annihilate Deontay Wilder and expose him to some of his weaknesses.

Tyson Fury did a great job tactically and I’m looking forward to their rematch.”

Coronavirus: Kano has recorded the first death of COVID-19 patient

BBN star, Angel Smith reacts to her B0*bs popping out from her dress on Friday night Pepsi x BBN party

If the Buhari government is begging for ventilators in public, imagine what they beg for in private – Imam of Peace