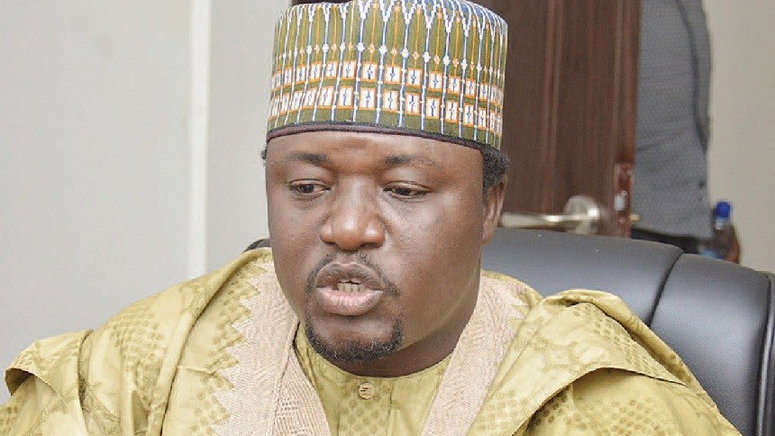 The leader and the President of Arewa Youth Consultative Forum, Shettima Yerima, has come out to deny the reports that he made a statement stating that no Igbo person will ever become the President of Nigeria again.

He was reported to have made the above statement about the Igbo tribe while reacting to the comment made by former Governor of old Enugu State, Dr. Jim Nwobodo, that in 2023, the presidency should be given to the South East region.

Yerima in an interview with Vanguard said he never made such a statement, and according to him, the statement must have come from mischief-makers who are keen on dividing the country.

“I don’t know those enemies of this country who go about making stories that are not really about me. I am a true Nigerian and I also believe that citizens are equal especially in a country like ours. I can’t remember granting any interview like that but I don’t know what mischief-makers tend to achieve.”

“But the truth of the matter is that the story that is credited to me is not true. It is not me. Most of my friends and closest associates come from the southeast and just yesterday, I made a statement and said look, on the issue of the president, we are even looking for competency. It is clear that some people are working to disintegrate the country and I have seen we are more divided than we were before. And it was on that basis that I had a rethink and made my position very clear as that yesterday.”

“Let us come together and form a pan Nigeria movement where we will get across to our counterparts in the southern part of the country. The southern part includes the southeast, southwest, south, and other parts of the country so that we can form a national platform where we can always interface on issues relating to the betterment of this country. So, how could I again summersault and go back the other way and say otherwise of it? So, this statement is coming from mischief makers and whatever they are doing will be exposed by God’s grace when the time comes. But on this, I am not part of it and I will never be. Don’t forget I married from the south. How could I have gone that far to begin to build enmity between me and my fellow Nigerian brothers? No, it is not true”

It's a bouncing baby boy! - Regina Daniels and husband, Ned Nwoko, welcome their first child together

#BBNaija: Vee disgraces Neo, reveals the size of his manhood in new video