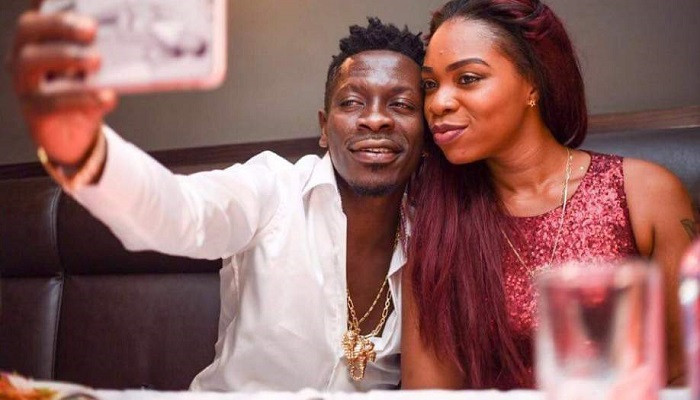 I stayed with Shatta Wale for all those years because I was d#.ickmatized – Michy

Michy, Shatta Wale’s baby mother, has revealed that she stayed with him for eight years while being abused as a result of dickmatization.

Michy told Onua FM that she enjoyed her sex with Shatta Wale, and that whenever she considered breaking up with him, she remembered the sex and decided to stay.

She also revealed that she was young and had a tremendous sexual drive at the time, which motivated her to have sex with Shatta Wale on the first day they met.

“I was dickmatized for eight years.

“I was young then and my sex drive was very high so we did it the same day.”

‘This man is stong’-Reactions as Nollywood actress, Anita Joseph wrap her th.ick body on her husband, MC Fish (Video)