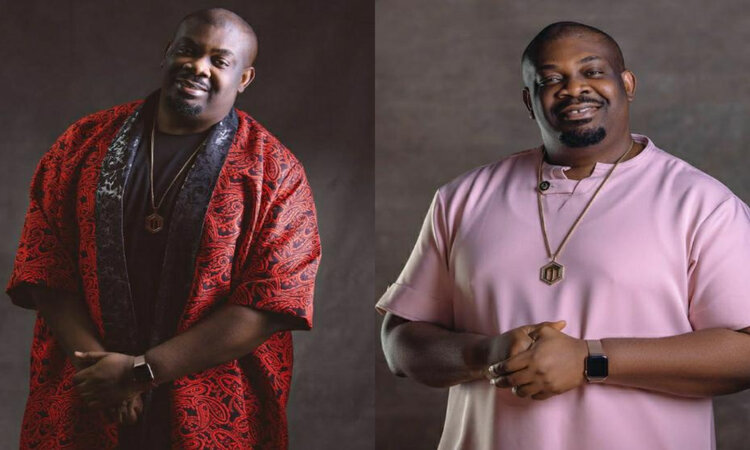 Ace Nigerian music producer and executive, Don Jazzy has made a startling revelation about his current relationship status during an exclusive interview with TV personality, Ebuka Obi-Uchendu on Bounce Radio Live.

Opening up on his love life, Don Jazzy made it known that the last time he was in a relationship was about a month ago.

The Mavins Records boss said though he loves the lady he was going out with, he is unsure if she loves him like he does, however, his girlfriend is not in entertainment industry.

Nollywood actress, Faithia Williams in shock after a massive surprise from her friends (video)