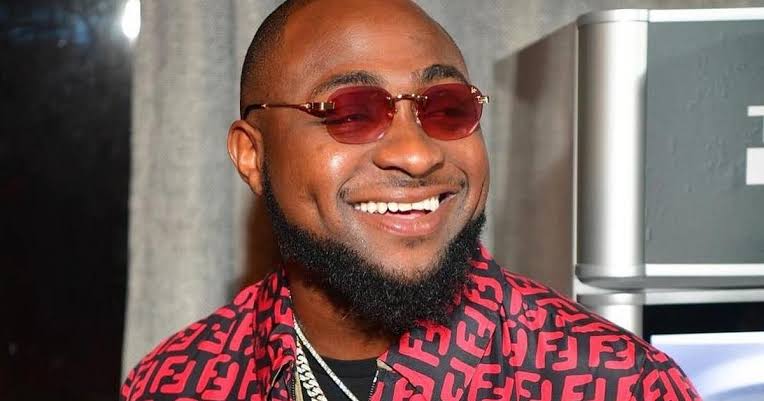 “If I quit music and work in my father’s company, I’ll become a billionaire in Dollars” – Davido (Video)

Nigerian singer, Davido, has made it known that despite him being popular than his brothers, they are richer than him. He also stated that if he quits music and works in his father’s company, he would become a billionaire in dollars.

The father of three revealed this in a recent interview with Ebuka on Bounce Radio, during which he talked about his relationship, music and family.

According to the founder of Davido Music Worldwide, he doesn’t depend on anyone for anything.

Speaking during the interview, Davido insisted that he is doing music because he loves the craft, adding that his brother who work in their father’s company are richer than him.

He then stated that he would become a billionaire in dollars if he quits music and starts working in his father’s company.

“Papito go vex oo” – Reactions as Crossdresser, James Brown spotted with b*.*bs all over his face in the UK on valentine day (Video)

COVID-19 Update: 204 new cases have been recorded in Nigeria