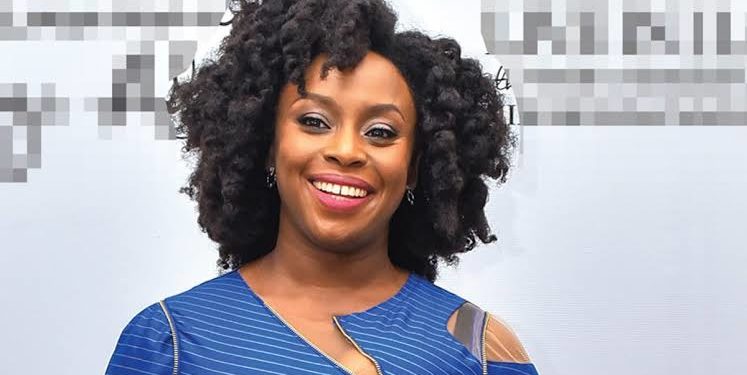 Renowned Nigerian Writer, Chimamanda Adichie has given her opinion about Biafra during her interview with Ebuka Obi-Uchendu.

The feminist wondered how Igbos can achieve Biafra when they cannot unite towards selecting a presidential candidate who is from the region.

The 43-year-old said Igbo people need to rethink how they strategise politically before talking about secession.

“The president is no longer with us, he’s yet to join our ancestors but on transition” -Sen. Dino Malaye (video)

“Is the palace a bank?” – Nigerians react after Oba of Lagos said hoodlums stole $2m and N17m from his palace during #EndSARS protest

“There is no Biafra. There are new movements but, for me, it’s a question of being practical. Where would the border be? What is propelling these movements is a sense of marginalisation, which I think is completely valid.

“But this idea that the answer is independence is what I’m not convinced of. Nobody has made a logical case for me. Quite frankly, I’ve observed the terrible leadership that we have in the southeast.

“Igbo people cannot unite if, for example, we say we want an Igbo president. And then we’re talking about Biafra. There is a lot of political work we need to do in the southeast.

“We need to do a  lot of rethinking on how we strategise politically before we can talk about Biafra.”

She also spoke about misogyny in the South East and its effect on politics.

“There are things I quarrel with, in Igbo culture. It’s misogynistic, as are many cultures. That’s the problem. The world is misogynistic. At my father’s funeral, they showed where the widow, my mother, would sit.

“And they showed where the sons in the extended family (umunna) would sit. That’s where those coming would go to present whatever they bring. It’s the sons’. And that was the end. My father had three daughters. There was no place for them.

“I raised the question and a man in my umunna said we would have to loiter around. There’s a problem with that.

“There’s a woman who apparently is going to run for governor in Anambra state.

“I’m having a conversation with a group of people and what they’re saying is, ‘Can a woman rule Anambra?’ Do you need a dangling organ to rule a state? It’s hard enough for both male and female politicians.

“But women have this additional problem of perception, a reason for which many people won’t vote them.

“Igbo culture is just not very good when it comes to gender. Culture as we have it are rules men made to benefit men.

“In my hometown, I seem to have this status of an ‘honorary man’ and that’s because of my achievements. People adapt when they see some benefits to it which means that it’s changeable. It’s engraved on the stones.”

“Why so lean” – Fans express concern over Wizkid’s health (Video) 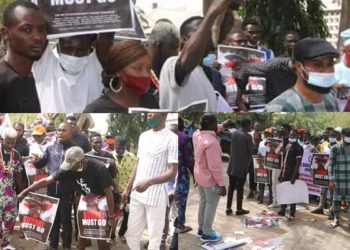 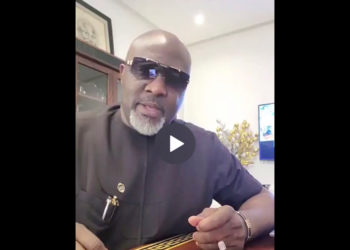 “The president is no longer with us, he’s yet to join our ancestors but on transition” -Sen. Dino Malaye (video)

“Is the palace a bank?” – Nigerians react after Oba of Lagos said hoodlums stole $2m and N17m from his palace during #EndSARS protest

“Why so lean” – Fans express concern over Wizkid’s health (Video)

President Buhari reacts to the death of Tukur Adamu, the Galadima of Kazaure