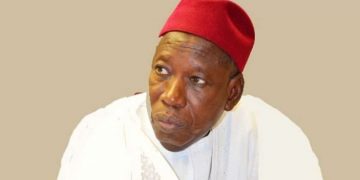 I’m committed to the fight against corruption – Governor Ganduje 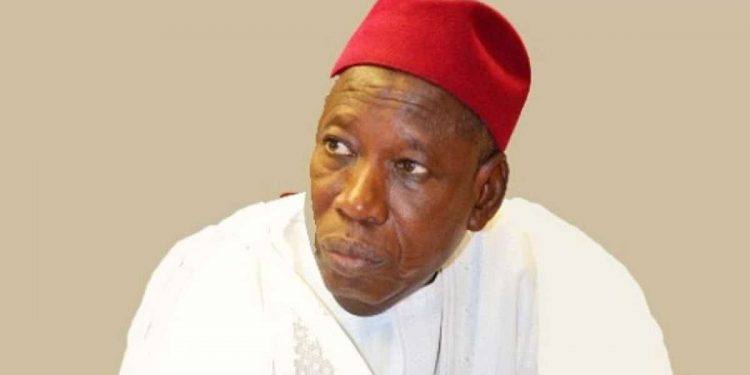 I’m committed to the fight against corruption – Governor Ganduje

Governor Abdullahi Ganduje of Kano state has restated his commitment in the fight against corruption.

Speaking during a visit to the state’s Public Complaint and Anti Corruption Commission on Saturday August 15, Ganduje impelled the commission not to compromise the anti-graft war and further said that whosoever falls into the commission’s trap will face the consequences and he will not interfere in the prosecution of any political office holder in the state.

“Whosoever falls into the commission’s trap should face the consequence. I will have nothing to do with it. I will not interfere with any case whosoever might be involved.

“With the way corruption is fighting back and the fight against corruption being an agenda of President Muhammad Buhari, the federal government cannot fight it alone. It needs domestication in the states and the local governments to succeed.”

On his own part, the chairman of the commission Muhyi Magaji stated that they have set benchmarks in the country and are being emulated by other states because of the Governor’s support.

“It is your will and support that has made this anti-graft agency among the best in the country.

“We have set benchmarks in the country and are being emulated by other states.”

#BBNaija: Erica and Kiddwaya make out under the sheets (Video)

Sevilla vs Man Utd: Solskjaer to be without three players for Europa League semi-final tie