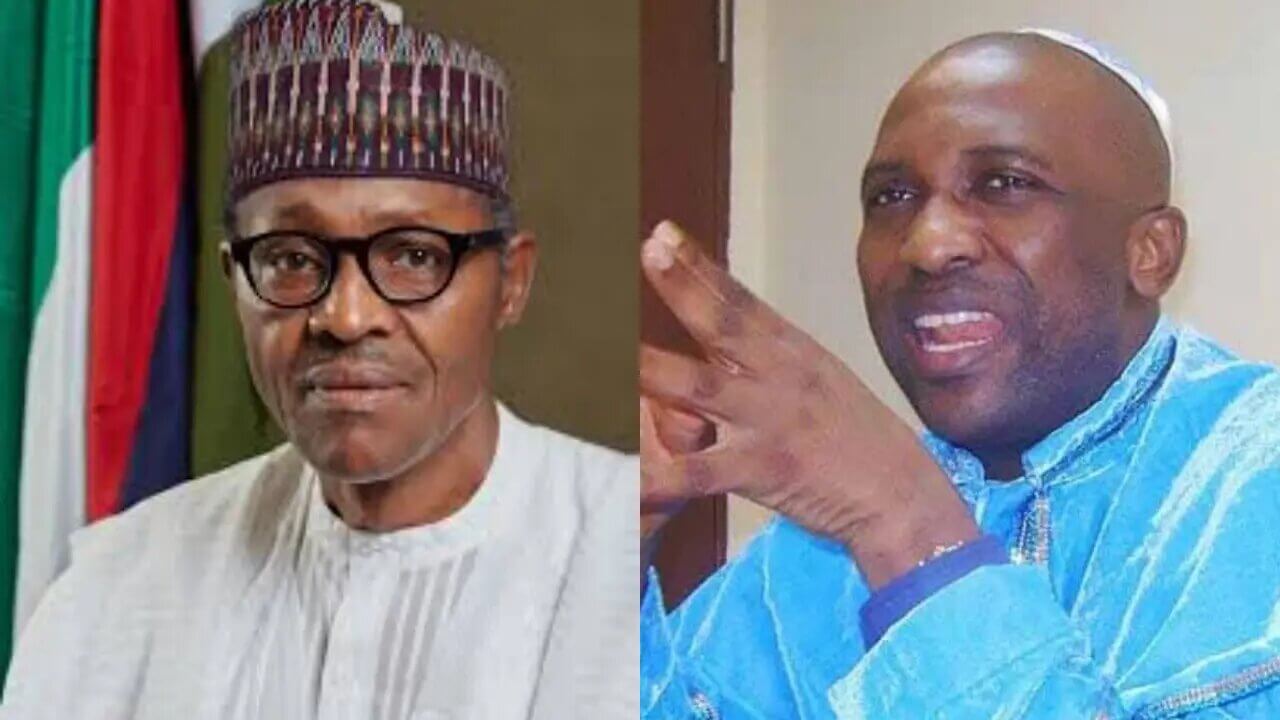 The clergyman disclosed this in a series of prophecies he released to newsmen on Saturday morning.

He also made a declaration that President Buhari is not anymore, adding that if he’s not careful, the cabal in the Presidency will make him redundant if he fails to act fast.

Speaking on President Buhari’s government, he revealed that he sees “a secret document being leaked from the government and it is going to cause lot of challenges for him.”

He warned the President of the need to get active, advising him to change his service chiefs for the sake of security in the country.

‘’Buhari isn’t active anymore, if he is not careful, cabal will make him redundant because his government is sitting on the time bomb.

“IPOB will still cause so many issues. He must change his service chiefs before the government can be stabilized,” he said.

Mercy Eke twerks up as she hits a strip club with celebrity stylist, Swanky Jerry and a friend (video)