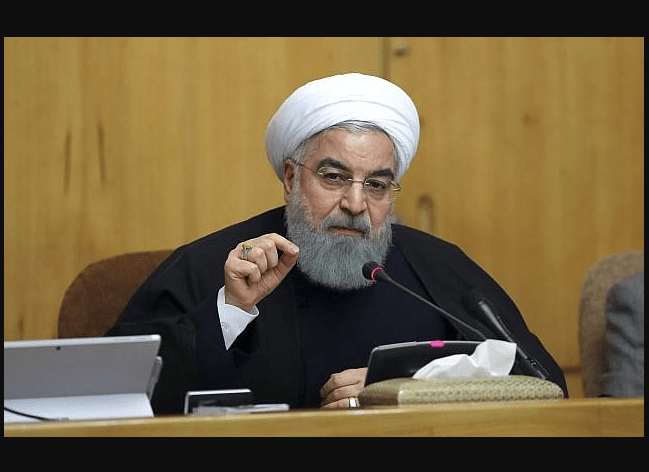 The Iranian government has threatened to flog and lock up anyone caught ‘spreading fake news’ about the deadly coronavirus outbreak that has killed 26 people in the country already.

Hassan Norouzi, a spokesman for parliament’s legal and judicial committee, said the punishment for ‘spreading lies’ in the country is spending one to three years in prison with flogging, in accordance with Shariah law.

‘Spreading fake news over coronavirus outbreak will [make] people panic. It also will pave the ground for the country’s shutdown,’ the Tehran Times reported him saying in translation.

Nourouzi stated that they already have 24 citizens in custody for ‘spreading rumours’ and that the harsh sentences were warranted by Shariah.

It had also been announced that Iran has confirmed seven deaths from coronavirus over the past 24 hours, the health ministry said today, taking the overall toll to 26, the highest outside China.

Senators do not collect jumbo pay, they earn a monthly salary of N700k only - Senator Ajibola Bashiru