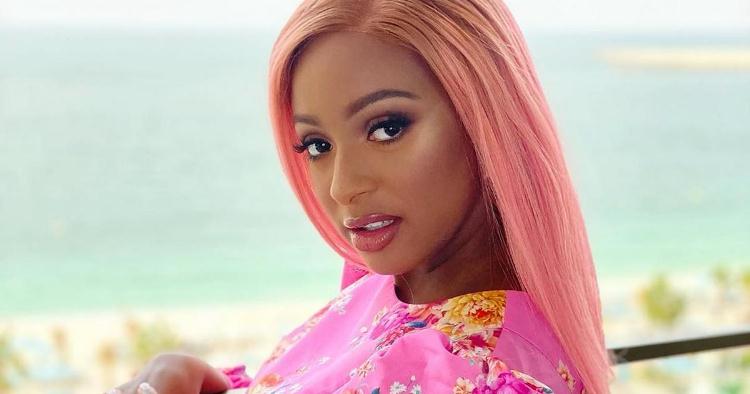 Popular Disc Jockey and Producer, DJ Cuppy has made it known that it’s time for her to settle down just like one of her favorite celebrities, Nicki Minaj who is now pregnant has done.

The Billionaire daughter made this consideration yesterday on her official Twitter page.

This is coming after Nicki Minaj revealed her baby bump to her social media followers that she’s heavy with her first child.

In reaction to the news, Cuppy said since “her queen” – Nicki Minaj has decided to get pregnant and have a baby, that she’s also considering settling down.

DJ Cuppy took to her page and wrote; “OMG, Nicki Minaj is pregnant. My queen hath spoken. Maybe it’s time I think about settling down too”.

#EndSARS : Lekki tollgate should be renamed in memory of our fallen comrades – Actor Alex Ekubo