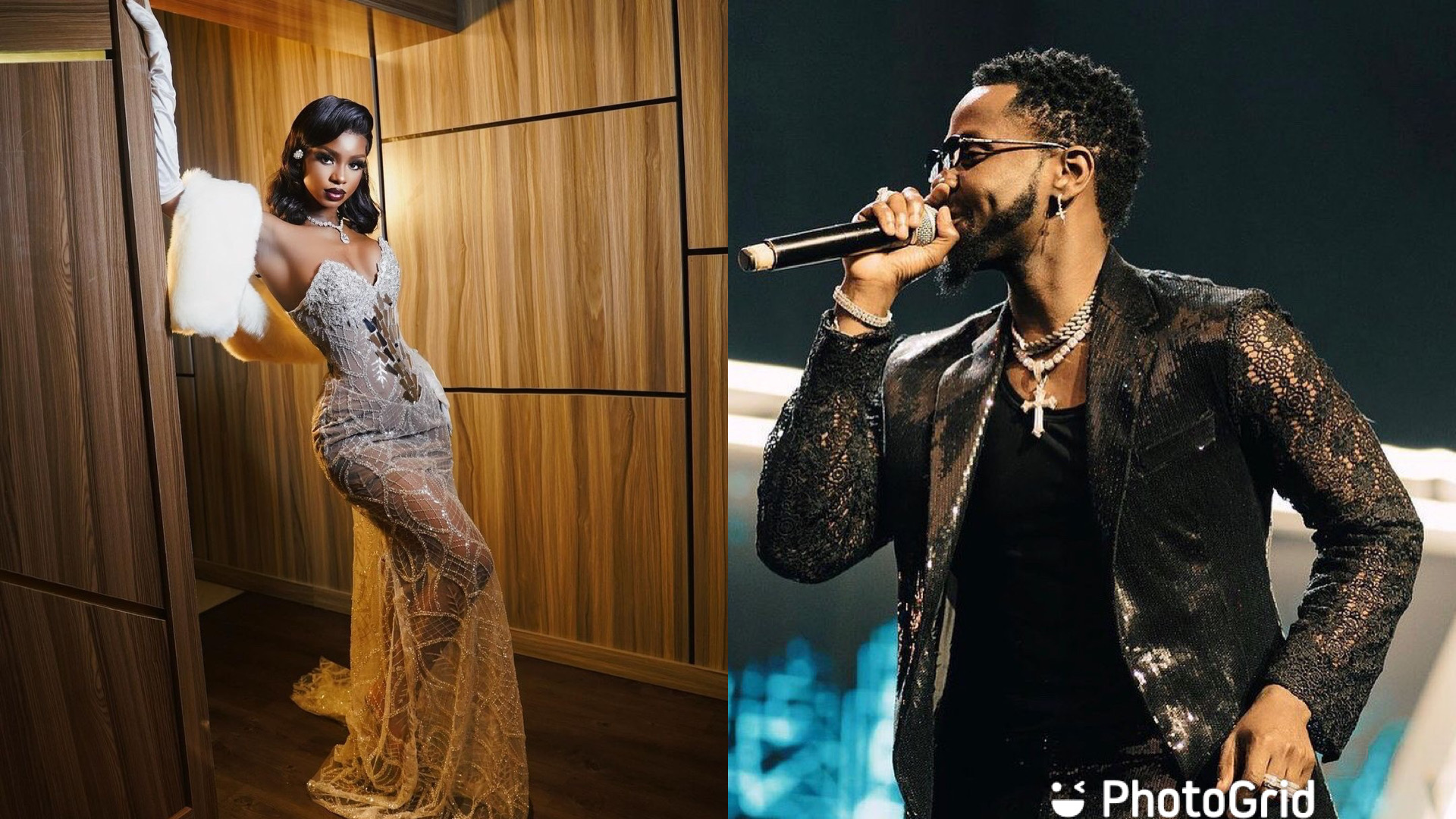 Iyabo Ojo’s daughter, Priscilla, is allegedly dating Kizz Daniel as they step out in style (Video)

Kizz Daniel traveled into London on Tuesday, May 10, and Priscilla, who was on holiday in Dubai, jetted in to join him.

“Kizz Daniel got in on Tuesday, Priscilla flew in from Dubai. Went to Kizz Daniel’s booked apartment and they’ve been there together since till Kizz went to Manchester for his show. Still followed him o. Even on the night of Kizz Daniel’s show, Priscilla came in the Bentley with Kizz Daniel. In the morni was a very beautiful good morning greetings by Priscilla from Kizz’s balcony”.

Actress, Funke Akindele finally reveals the name of her twins weeks after their photo went viral

Veteran actress Eucharia Anunobi throws shade at Mercy Aigbe, Rosy Meurer as she announces admission into the university of witch-craft

13 returnees from Togo arrive in Lagos amid Coronavirus pandemic