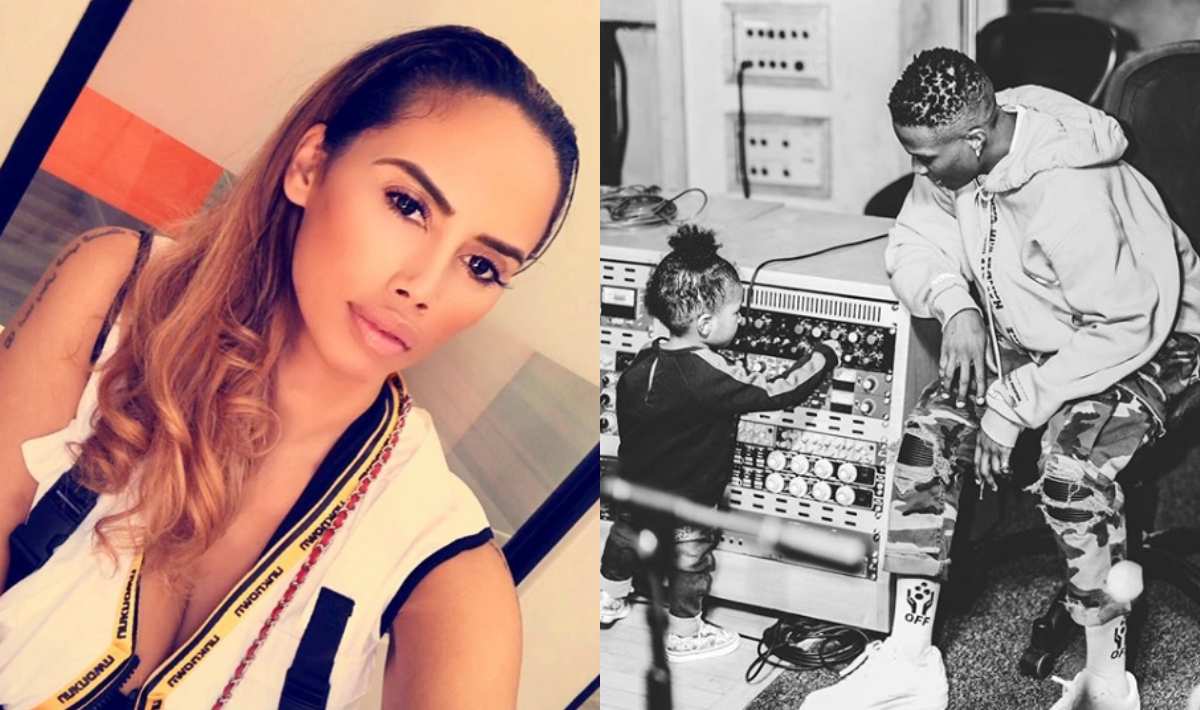 She wrote: One day, the narrative will change. I’m hopeful I often wonder if I was a man if I would still be titled this way? Always no one cares we just keep working.

Jada Pollock, the manager of Nigerian singer Wizkid, has reacted to the singer’s habit of being referred to as “babymama.”

Jada Pollock took to Twitter to express her delight after American University used Wizkid as a case study. Wizkid’s manager questioned the impact, and a troll referred to her as a caring mother.

Another Twitter user responded to the troll by saying that Jada Pollock should not be referred to as a baby mama because there are many other ways to describe her.

In response to the tweets, Jada Pollock stated that she hopes the narrative of being called a baby mama changes one day.

According to Jada Pollock, she sometimes wonders if she would be referred to as a “baby daddy” if she were a man.