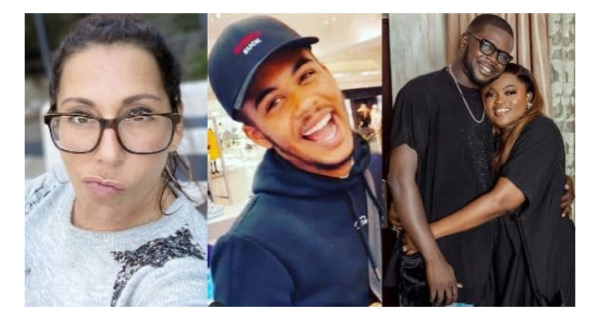 JJC Skills’ babymama has accused her babydaddy of mercilessly beating up her son and inflicting injuries on him.

In a recent Instagram post, the heartbroken mother claimed that JJC beat up her son until he was hospitalized.

“While you parade yourself on social media pretending with fake piety to be the main character in an aspirational story, the son that you assaulted and inflicted grievous bodily harm upon is still recovering from his physical injuries and mental trauma. Fathers take their sons to a hospital, they don’t put them there Abdul Bello aka JJC Skillz. You can try to fake it on social media, but we will not let the truth be forgotten.”