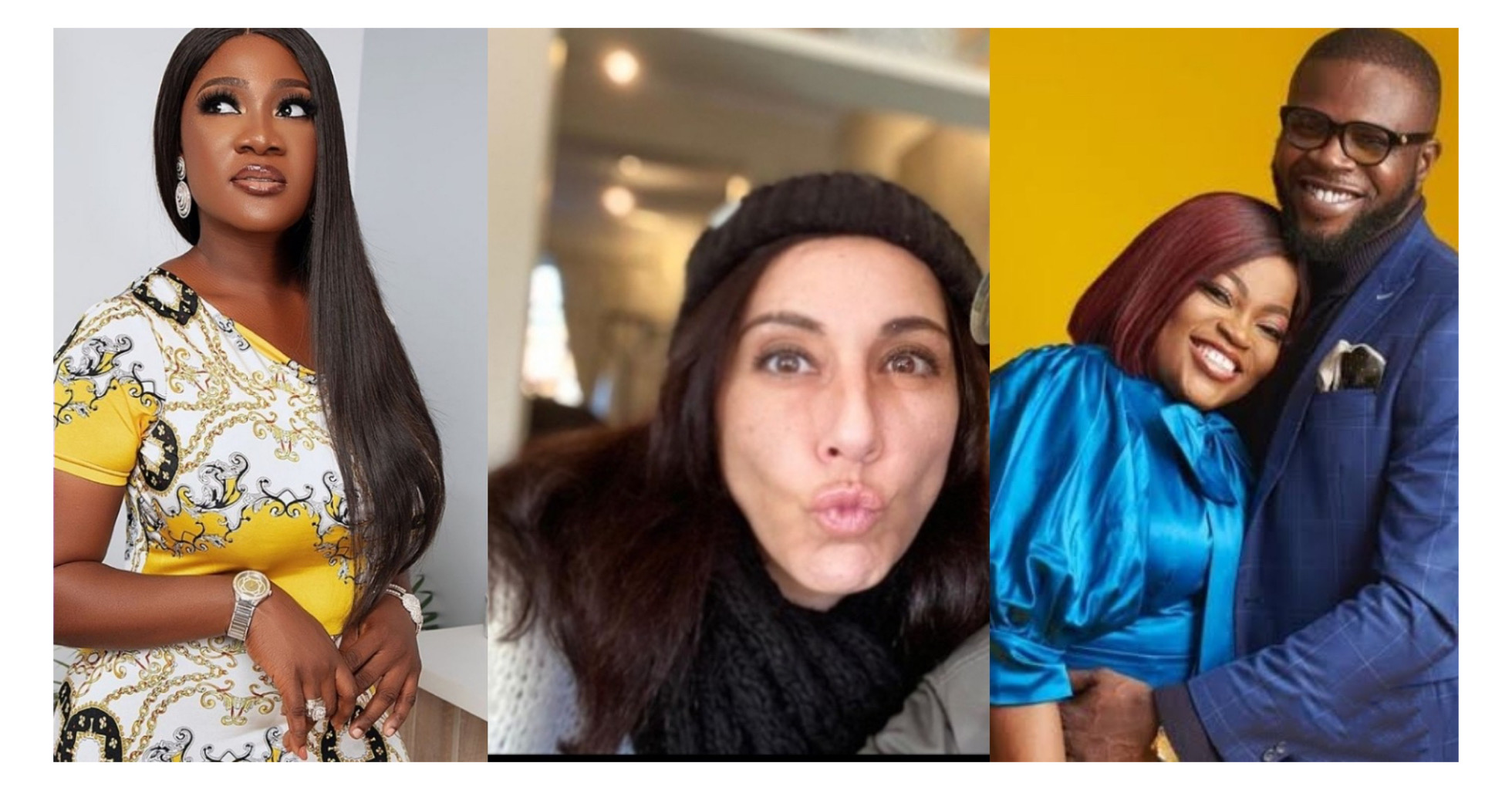 Mella, in a post shared via her Instagram page on Friday, 15th of April 2022, revealed that her former lover, JJC allegedly beat up their son and inflicted ‘grievous bodily harm’ which landed his son, Benito in the hospital because he was expelled from his school.

Adding to her claim, she shared hospital reports. Her son also went on instagram to share his own side of the story.

According to her son, Benito, he confirmed that his father physically assaulted him after he was expelled from school. Amid all the backlash and dragging from Mella and her fans, the Nollywood star did not respond nor debunk anything said about her.

Many Nollywood stars stormed Funke Akindele’s Instagram comment section after she posted a picture amid the drama.

Her coworkers praised her, including actress Mercy Johnson, who referred to her as a queen following her silence on the allegations leveled against her by her husband baby mama and stepson.

In response to Mercy Johnson’s remark, Mella claimed that Funke did not simply ignore her allegations, but also attacked her son and presented “nasty distorted private information”.