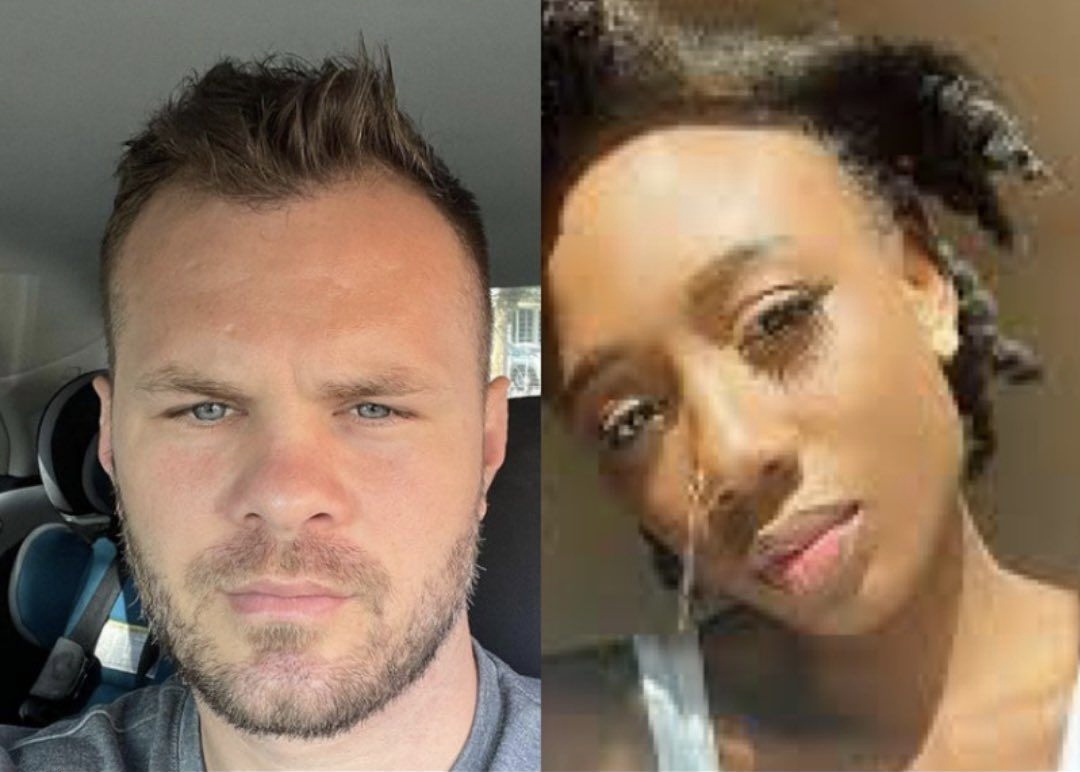 Details in the chats confirmed Justin’s claim of Korra che@ting on him when she was pregnant with Athena. The chat revealed that that act happened when she was in Lagos. Read the chat below. 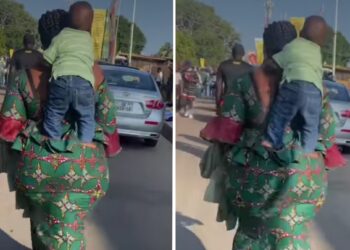 #BBNaija: I think i failed, If Nini hadn’t f*ght with Cross maybe I would have been able to complete the task -Saga (Watch)