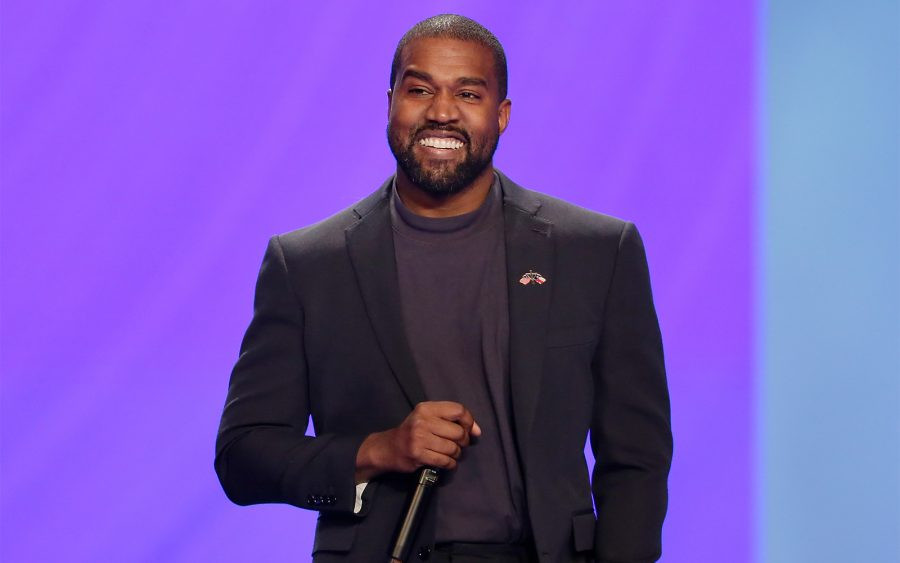 Kanye West has announced his plans to run for president in 2020.

The 43-year-old Billionaire rapper took to Twitter to make the announcement on Saturday night, July 4.

He tweeted: “We must now realize the promise of America by trusting God, unifying our vision and building our future. I am running for president of the United States! #2020VISION.”

The announcement was later endorsed by Tesla and SpaceX CEO, Elon Musk who tweeted: “You have my full support!”

Recall that at the MTV VMAs in 2015, the father of four first made the announcememt that he would be running for president in 2020.  “As you probably could have guessed by this moment, in 2020, I have decided to run for president,” he said.

Last November also, during a speech at the Fast Company Innovation Festival, he announced again he would be running in 2024. When the audience laughed at his him, West replied, “What y’all laughing at? We would create so many jobs! I’m not going to run, I’m going to walk.”

"No reasonable man will marry a lady with more than one ear piercing" Entertainment journalist, Abdulhamied says