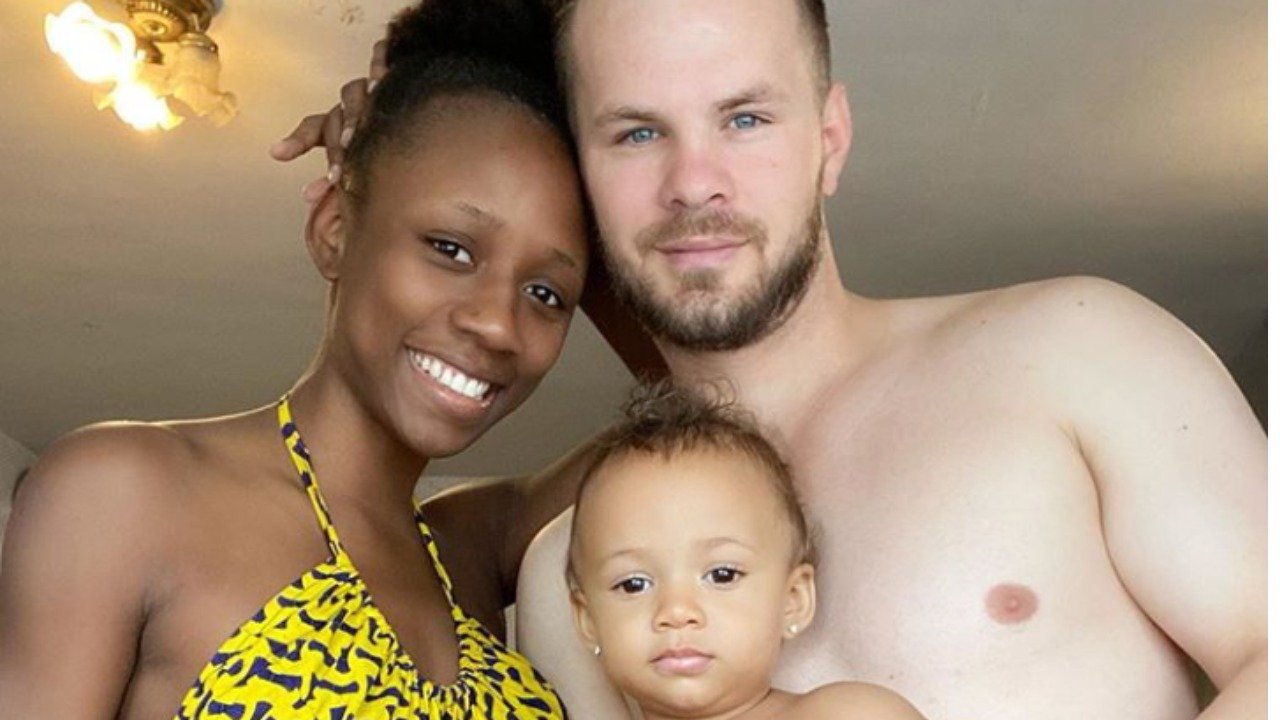 Korra Obidi’s husband, Justin finally reveals real father of daughters, June and Athena, after being advised to do DNA test

“I Dey sell form to become the next Queen of Alaafin of OYO” – Gistlover spills new updates on Alaafin of Oyo and his wife, Chioma

Justin said that his wife had been unfaithful to him and had mistreated him. He also stated that a club inspired the name of his wife’s private.

As a result, a debate erupted on social media about the paternity of Justin’s children, and Justin took to his Instagram page to clear things up.

Korra Obidi’s husband, Justin Dean, has claimed categorically that he is the biological father of his two kids, June and Athena.