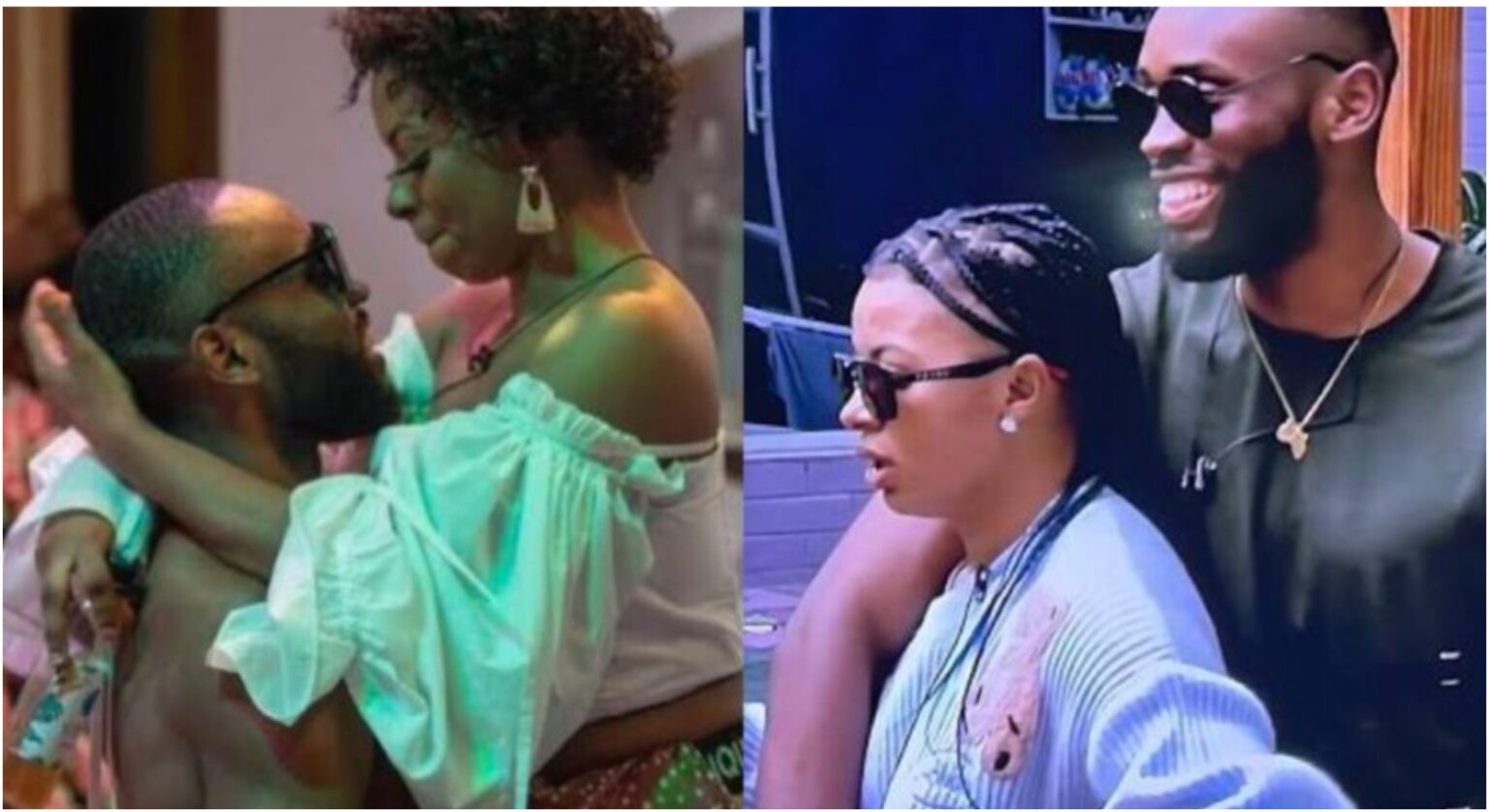 Shocking Revelation: Liquorose allegedly broke up with Emmanuel because he cheated with a male partner

For those who are wondering what caused the breakup of their favorite Big Brother Naija duo, Liquorose, and Emmanuel, it has been reported that the two love birds split due to cheating claims.

Cutie Julls, a controversial blogger, said that the first runner-up saw him in Dubai with a male lover. Rose, according to the blogger, was furious and had ended the relationship.

READ ALSO: Korra’s husband clears himself after being accused of stealing his wife’s N2.1 million (Video)

“So let me go straight cuz this ship hot me emotional. So we have confirmed the reason why this ship stopped sailing was that Ross caught Emma cheating with a male partner. As in, Emma does both. He is Bissxual. Rose was very hurt and she called off the relationship. Honestly we wish her strength. Catching your partner cheating on you can be very traumatizing. This one really hit cuz it was a male partner. We respect people’s se*ual orientation choices but honey, don’t lie about it. Let your partner know the deal. If he or she is game, bingo. We wish both if them best”.

For weeks, there had been rumors that Emmanuel and Liquorose’s relationship had ended, and this was confirmed when the latter entirely neglected the former on her birthday.

Emmanuel also skipped Liquorose’s birthday party, where supporters planned to surprise them with money they had donated to them.

However, the fans put an end to the speculations when they said that the two reality TV stars were no longer in a relationship and had resorted to splitting the money they contributed. Nollywood actress, Nse Ikpe Etim opens up on how she felt when she realize she can't bear children (Video)