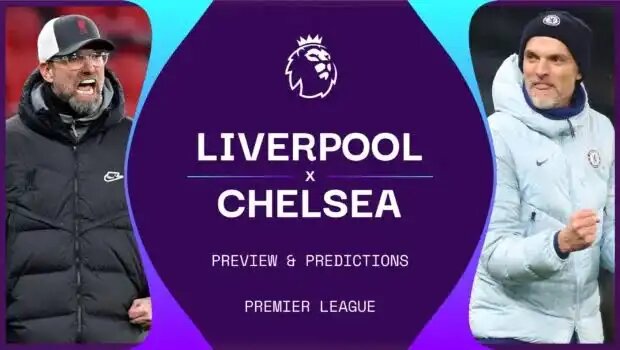 Liverpool broke their losing jinx and went back to winning ways at the weekend but the reigning cha face a Chelsea side currently unbeaten under Thomas Tuchel.

Jurgen Klopp’s men haven’t been on a good run of form since Boxing Day, all but surrendering their league title to runaway leaders Manchester City, as they stopped the rot of a four-game losing run and picked up three points at Sheffield United.

The Red’s job will now be to build some momentum and ensure they secure Champions League football for next season, starting with tonight’s game against Chelsea. The Blues have been a different beast under Tuchel and are reaping the rewards from a changing of the guard, making this showdown at Anfield a very fascinating prospect.