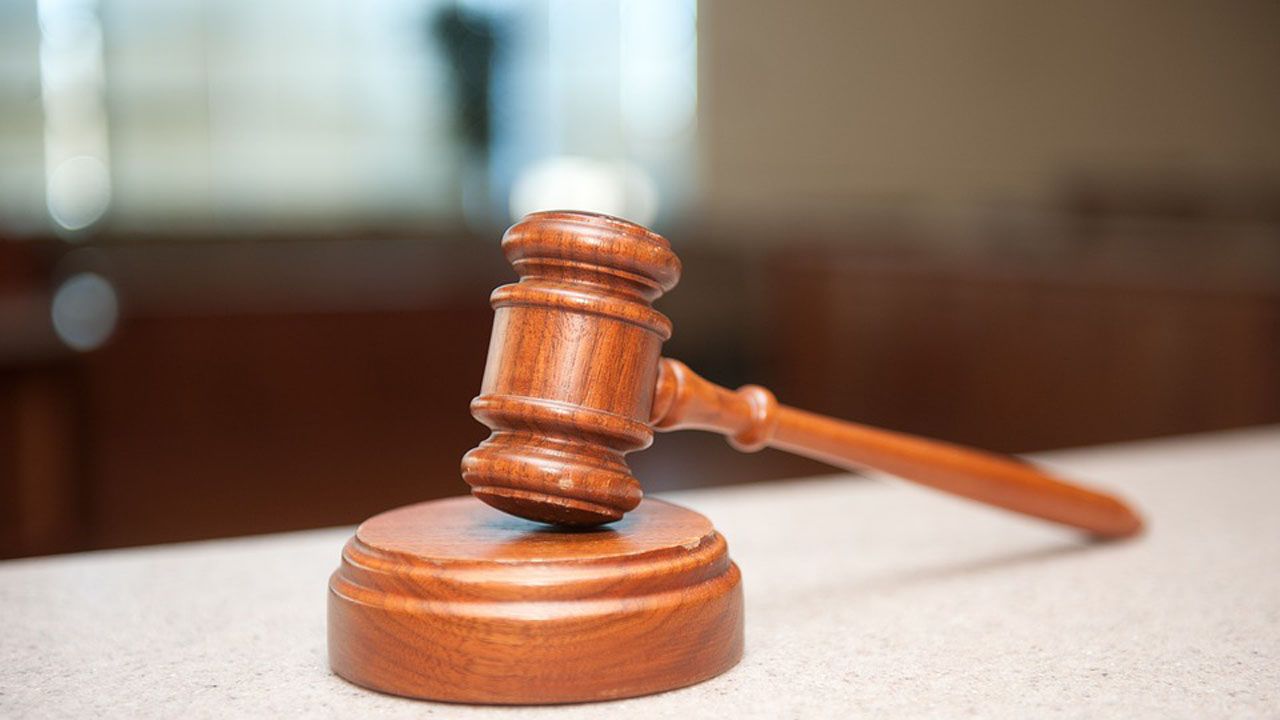 An Islamic cleric, Sheikh Yusuf Sambo Rigachukun, his son, and an Army general was arrested for violating Lockdown order and not wearing a face mask.

A mobile court in Kaduna state convicted both offenders and this was announced in a statement by the Commissioner of Justice and Attorney General, Aisha Dikko on the 18th of May, 2020.

They were arrested for not putting on a protective face mask and for going against the stay at home order by the governments, so they were charged N5,000 each.

The commissioner also added that;

“In addition, the court asked the cleric to perform community service, by informing the public on how to stop the spread of COVID-19,”

The Army General was arrested at the Toll Gate area of Kaduna-Abuja expressway alongside three other people in his car.

The General and the three passengers were not putting on a protective face mask and according to him, he was coming from the Federal Capital Territory on official duty.

“However, the court tried and convicted the other three passengers, for not complying with the stay at home order and wearing face masks” the Commissioner of Justice and Attorney General, Aisha Dikko added. Crossdresser, Bobrisky in tears as he reveals what his married boyfriend gave him (Video)