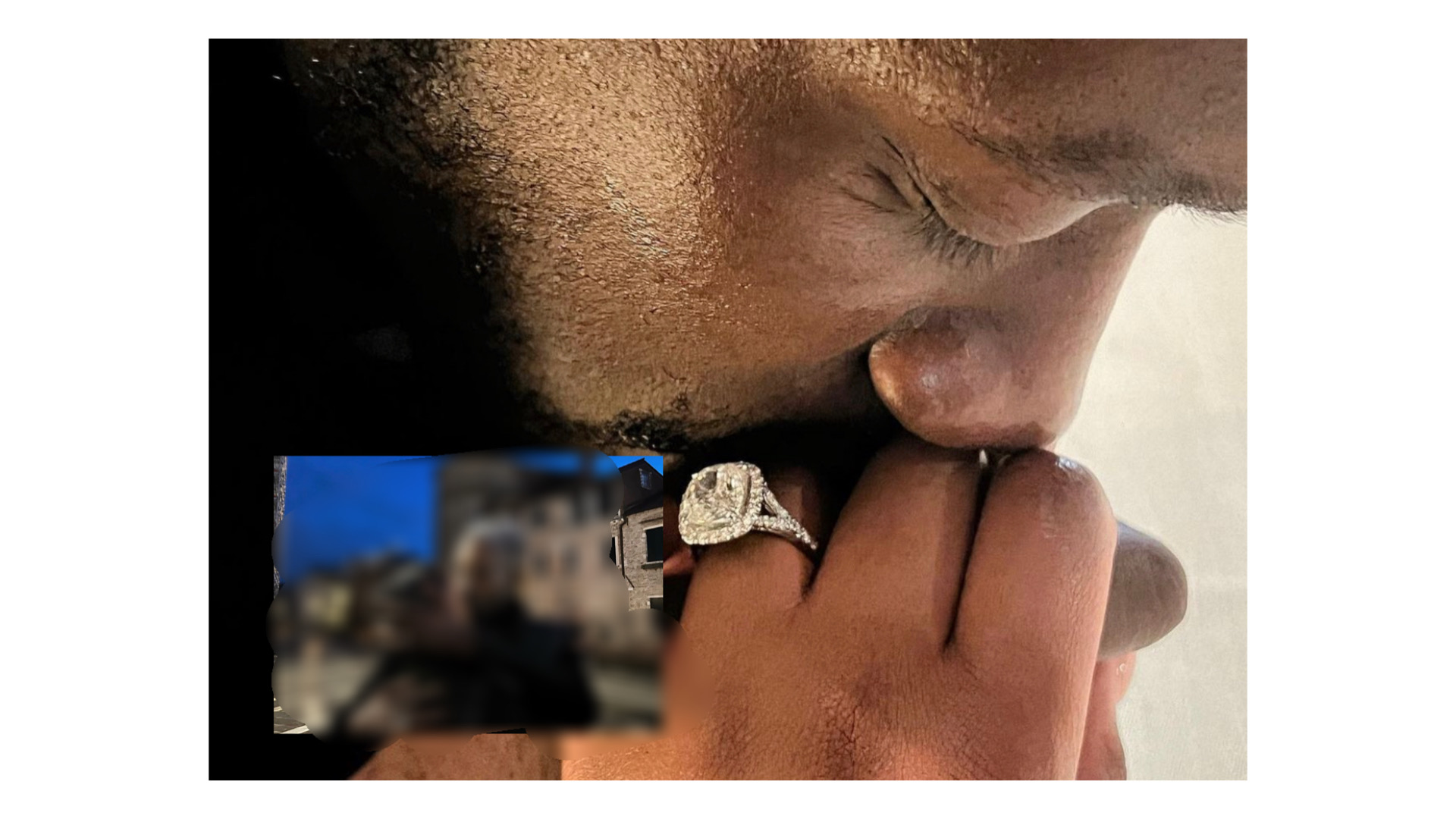 If you flashback to the 10th of April, the singer, Mr. Eazi went down on his knees in a video that went viral and got so many talking about how beautiful they looked and how they managed their relationship.
if you missed it >>> Watch the video here.

The newly engaged couple took to their Instagram page to share loved-up photos after the proposal. The singer shared beautiful photos of them and just himself sleeping in his bedroom with the caption “I’ve never slept this good”

The actress and model who is also the daughter of Nigerian billionaire, Temi, shared two images of them. One showed them l#cking lips in an undisclosed location, and another showed the beautiful engagement ring.

COVID-19: A four-month-old girl has tested positive in Kaduna