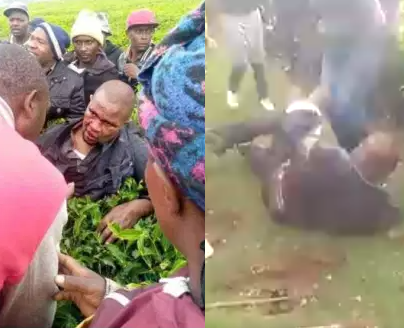 A citizen of Kenya was beaten to pulp by people after he was reported/accused by a school girl of molestation.

It was reported that the man offered two young school girls a ride home from school, he dropped one off at her stop, and hit the road to drop the second.

But Instead of taking the second girl home, he stopped at a quite place in Ngecha area of Limuru, Kenya and allegedly molested the young girl sexually.

He decided to go drop the girl off but the girl stated calling for help when he saw locals. They heard her and they apprehended him, beat him up before handing him over to the police.

This attracted the attention of tea pickers who beat the man up before handing him over to the police. 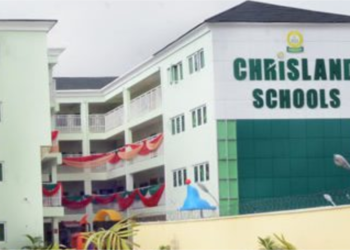 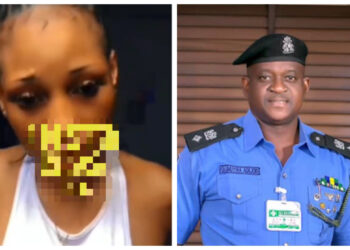