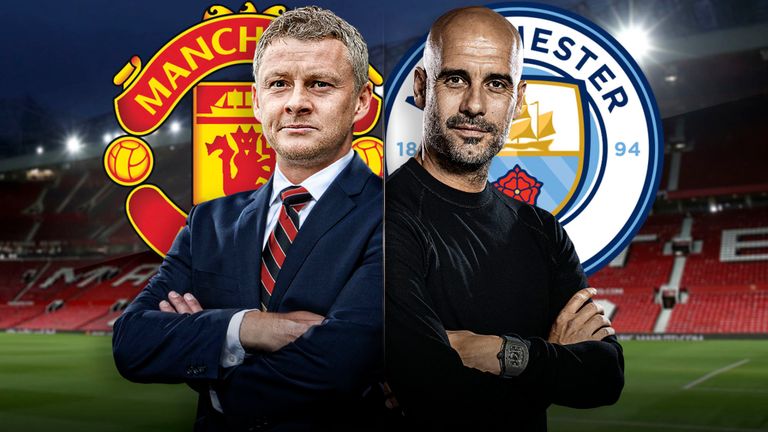 Today marks the fourth time the Manchester rival will fight for who the king Manchester is. Ole and Pep have met this season on three occasions; 1 league match which ended with a 1-2 win for United and two league matches that ended with an aggregate of 3-2, which is was a win for City.

Ole Gunnar side has beaten Manchester city on two meetings out of three and the team has lately been on a winning form, but Pep boys are on turnover here. Two defeat to United in a season is bad, but three is a record he will never forget.

The stats above show that Man City have won 3 matches out of five matches but is Ole Gunnar side ready to make it a tie and set a record of winning 3 games out of four in a season vs Man city as he did with Chelsea.

The match between the two giants will be a blockbuster and with Man united maintaining its stand in nine matches, it shows they are ready but Man city win over Madrid in the Champions League has shown they turn on a new leaf again.

‘Aww, you deserve Grammy, mama is even feeling the vibes’- DJ Cuppy’s performance at her grandmother’s 90th birthday gets people talking (Video)