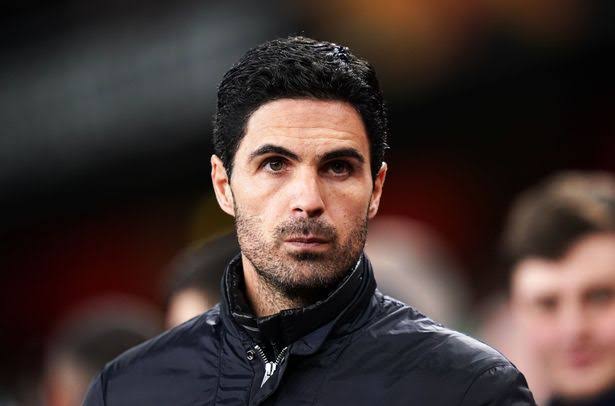 Arsenal coach, Mikel Arteta, has said their trip to Old Trafford on Sunday, is the “perfect scenario” to get their Premier League season back on track.

The North London club are currently 11th on the log, after back-to-back defeats to Manchester City and Leicester City.

Arsenal have not won a league game at Old Trafford since 2006 and have gone 28 matches without victory away at a traditional “Big Six” club for almost six years, dating back to a 2-0 win at Manchester City in January 2015.

However, the Gunners’ manager believes another tough challenge against United, is just what his team needs to rediscover their best form.

“It would be great, I think it’s been 14 years since Arsenal have won a Premier League game at United.

“And, after the defeat like we had against Leicester last week, I think it’s the perfect scenario to go there and try to do that,” Arteta told a press conference on Friday.

Nigerian man needs a well-mannered and focused lady for serious relationship; says "she must be prayerful with a little touch of Nicki Minaj"