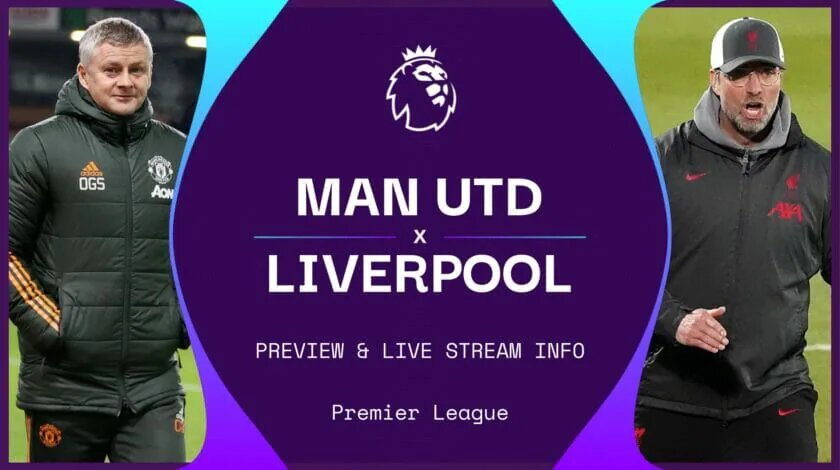 Manchester United aim to participate in next season’s Champions League when they face archrival Liverpool in the Premier League on Sunday at 4:30pm (WAT).

The two biggest English clubs cross swords with each other yet again in the Premier league after a while, the Red Devils may honestly go into the match as favourites. Liverpool’s injury and form woes has affected them negatively from their usual effervescent selves and they face a fight to finish in the top four for next season’s Champions League.

Ole Gunnar Solskjaer’s side hold a 12-point lead over fifth-placed West Ham with five games left in the Premier League and know a win over Liverpool, and their superior goal difference, can essentially secure a top-four finish. Liverpool, meanwhile, are still hopeful of top four but are four points behind fourth-placed Chelsea.