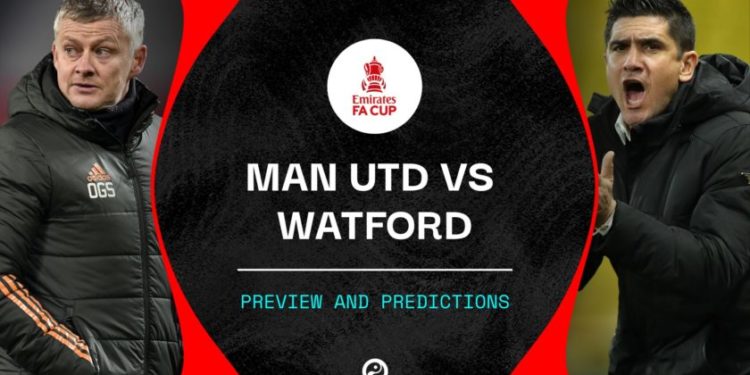 Manchester United continues their 2021 spell as they begin the FA Cup with a third-round tie against Championship side Watford on Saturday at 8pm.

The 12-time winners of English football’s knockout competition were recently knocked out of the Carabao Cup semi-finals, losing 2-0 to Manchester rivals, Man City on Wednesday, so Ole Gunnar Solskjaer will be eager to ease that derby defeat with a win over the hornets this weekend.

Despite being exited at a very sensitive stage in the League Cup, the feeling at Old Trafford remains cool, with Ole Gunnar Solskjaer navigating his side up to second in the Premier League table and level on points with reigning champions Liverpool, with the Red devil’s having a game in hand against Burnley on Tuesday.

The feeling is a bit different in the Championship for Watford as he Yellow boys already have one third-round exit (losing 3-1 to Newport in the League Cup) as well as a managerial exit (Vladimir Ivic suffering the sack last month) on their 2020/21 CV with Xisco Muñoz taking the baton, let’s hope he excites the fans with a against the Red devils. 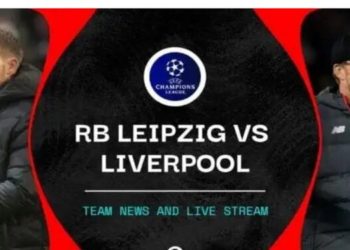 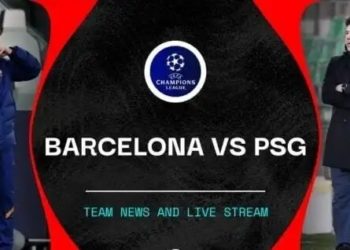 "When the relationship ends, you will be under the power of whoever has your nudes" - Reno Omokri warns ladies against sending their nudes to men

Part 7 : Bob vs Nkechi- “Are you mad? Who is mate? Ogun wan kill you Nkechi” Bob lashes out as he shows off bank account Balance