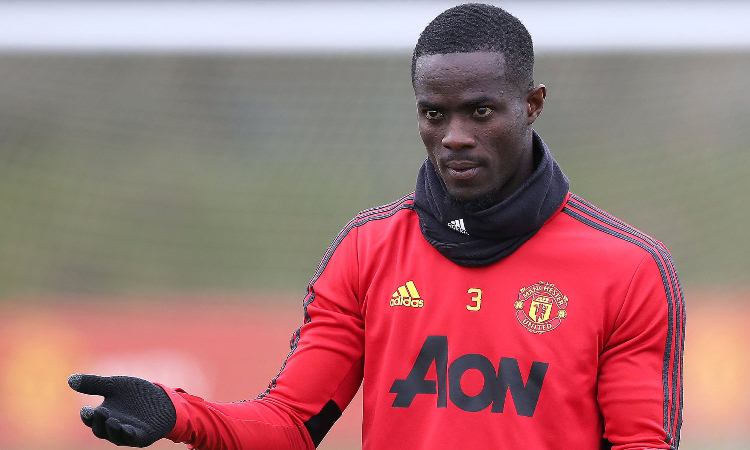 Manchester United defender, Eric Bailly, has disclosed the latest update on his head injury ahead of the Red Devils’ Premier League clash with West Ham United on Wednesday evening.

Bailly began the match at Wembley Stadium as part of a back three, but unfortunately had to leave the field shortly before the half-time break.

The defender at first collided with Blues defender Kurt Zouma before clashing heads with team-mate Harry Maguire and required medical attention straight away.

“Thank you for all the messages of support.

“I am ok, it was just a scare. I feel the pain of yesterday’s defeat even more. But we have to get back up and refocus on the two big games we have this week.”

Trend: Here is why Dangote is trending

BBN star and actor, Pere knocks troll who asked him about f#ngering Maria during the reality TV show