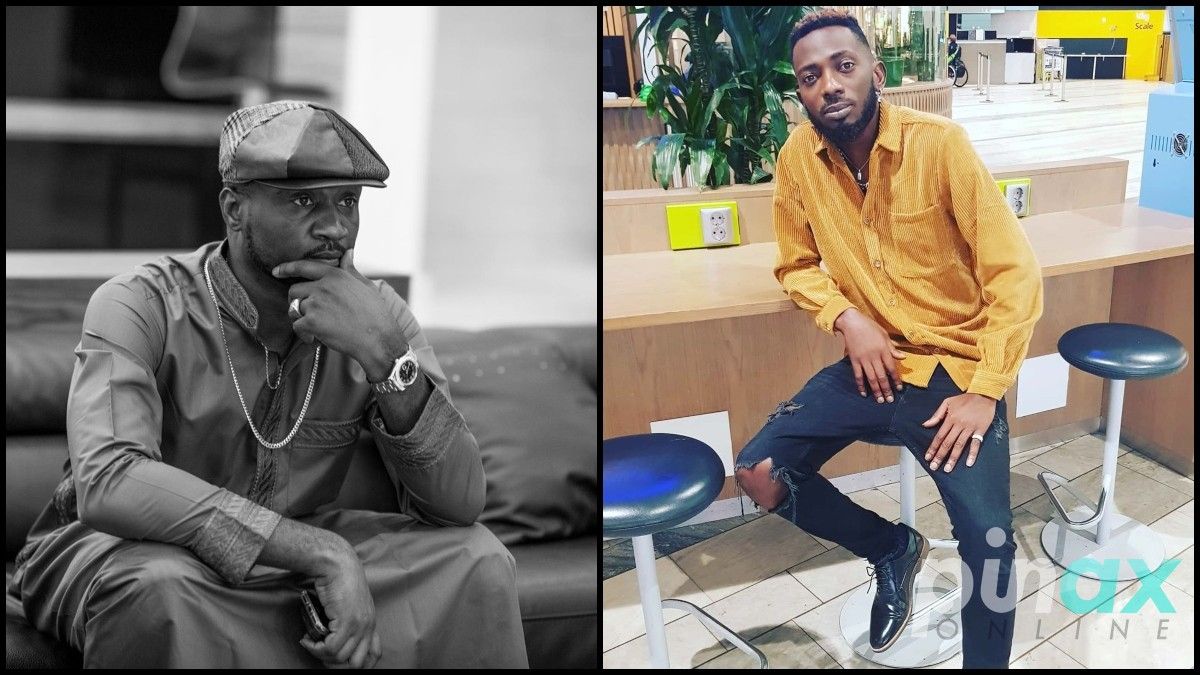 May D wanted a big car and a house in Lekki, that was why he left – Jude Okoye

Jude Okoye, the brother of Paul and Peter Okoye who used to be known as P-square have responded to the allegations by May-D which says he was maltreated under the Manager, Jude Okoye during his time with them.

The Nigerian singer and dancer, Akinmayokun Awodumila (May D) in a series of tweets on Sunday, 24th of May expressed his dismay and experience with Jude Okoye.

A twitter user responded to one of his tweets describing May D as being greedy and that was why he left the Square records in 2012, in response, he said he had no personal bank account nor does he have an apartment of his own.

He added that he used to sleep at the Okoye’s boys Quarter on cartons and the most painful of all was that he wrote the popular ‘Invasion’ album which sold millions without being given any credits for it.

On sunday, Jude Okoye went live with Tude Ednut and here is what he said about the trending issue;

“I treated him as a brother, gave him a platform, flew him across America, put him on a show with Akon, and gave him a home in my place.

“We treated him as a family. We spent over $100k. When I saw potentials, I gave him a contract.

“He came back after 2 weeks asking that he needed incentives: A big car, a house in Lekki, and more, just like the Square. I said no. Paul spoke to him, he said no. I told him to go.”

#BBNaijaReunion: “the entire house was against Beatrice for some reasons”- Ebuka to the housemates (Video)