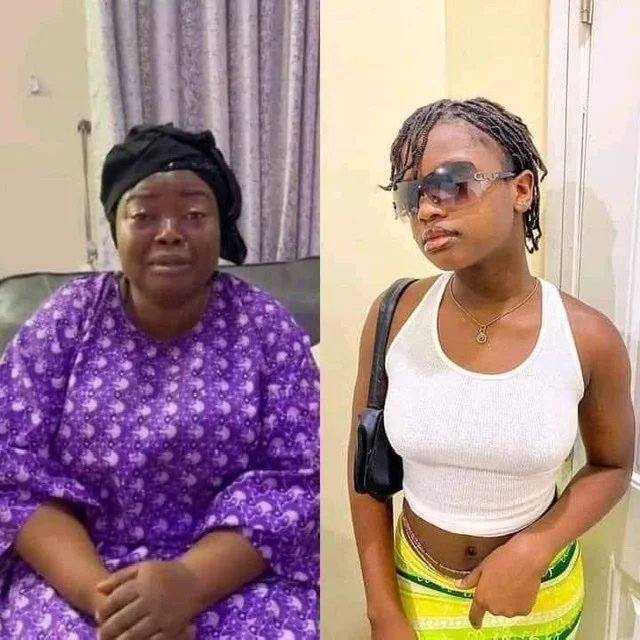 The mother of a 10-year-old Chrisland student involved in a viral s**ual act that went viral has claimed that her daughter was still a v%rg!n before she traveled to represent her school in Dubai.

It may be noted that Ubi Franklin, a prominent blogger and talent manager, claimed that the student was r*p%d by her co-students during a ‘School competition trip’ in Dubai.

The ssx clip went viral once the blogger published the news. People who saw the video, including celebrities, said that the girl was not r*p%d because the deed was consensual between the two. Some have also suggested that the girl has been groomed by someone in Nigeria to have performed such actions and also act the way she was acting in her trending LIKEE VIDEOS.

MY DAUGHTER WAS A V*RG!N BEFORE SHE TRAVELLED TO DUBAI TO REPRESENT THEIR SCHOOL. JUSTICE FOR MY DAUGHTER”