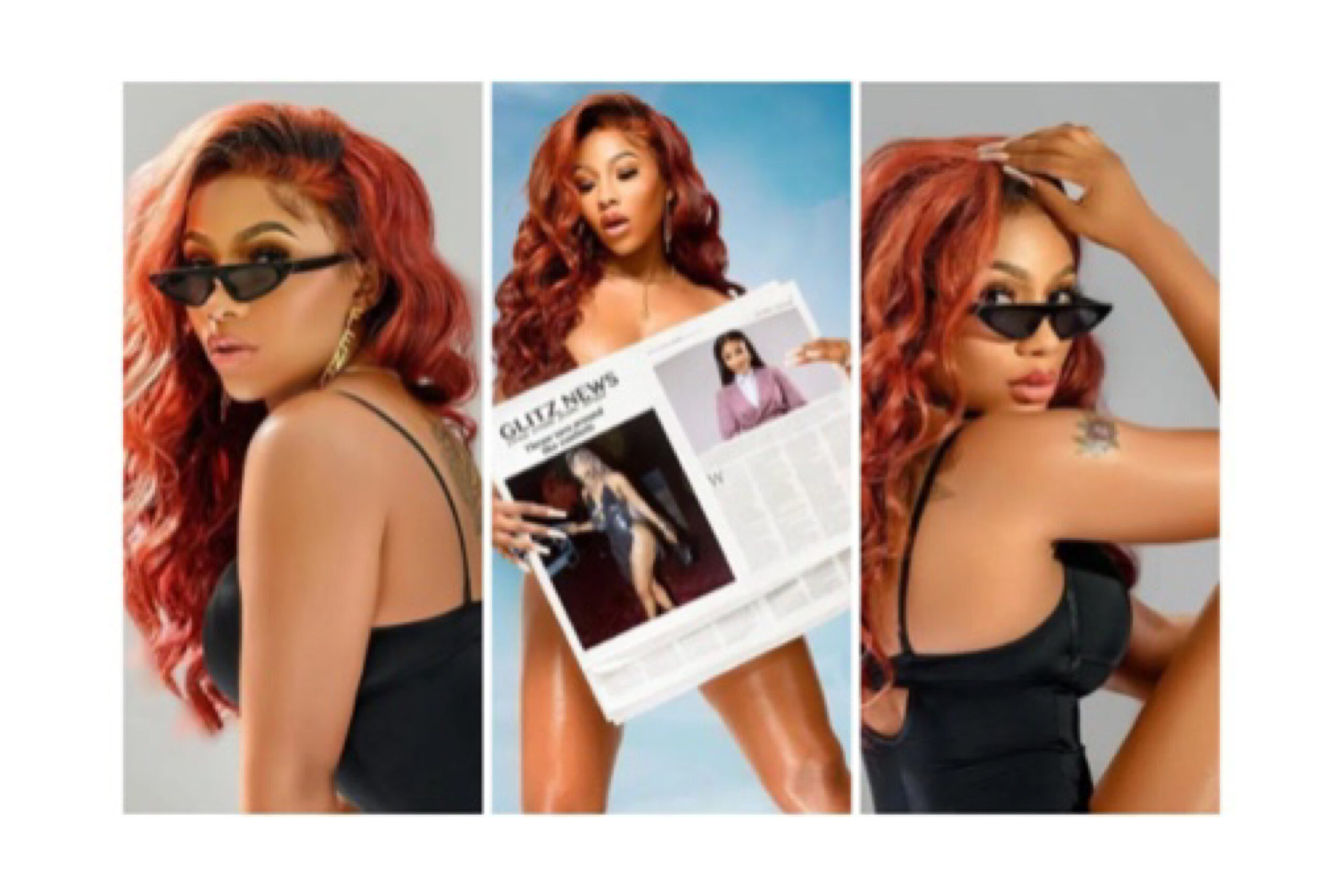 Mercy Eke, the winner of Big Brother Naija’s ‘PepperDem’ Edition, has detailed her accomplishments and skills as she blasts a troll who questions her abilities.

While reacting to Mercy Eke’s recent st#amy images uploaded on her social media page, a Twitter user named as Chinonso Nohrix questioned her other skills aside than uploading steamy photos.

The man went on to say that Mercy Eke is his sister, and that he appreciated Mercy and Ike’s pairing on Big Brother Naija.

Mercy Eke responded by putting a stop to the man’s claims that she was his sister. Mercy Eke listed her accomplishments as being the CEO of Lambo homes/mnm luxury, Lambo oil and gas, a brand ambassador to over 20 brands, the first and only female winner, and having her own show on DSTV.

Mercy Eke went on to call the man “Mr Failure,” claiming that none of his abilities could compete with hers. See the discussion below.

Apart from being n#ked, what other skills does she have pls??? Before you attack me, na my sister ooh and I enjoyed Mercy and Ike combo in BBN

Shut up your dirty mouth, I am not your sister, What other skills do I have? CEO Lambo homes/ mnm luxury, Lambo oil and gas… brand ambassador to over 20 brands, the 1st and only female winner, Have my own show on DSTV… queen of Mercenaries, Mr failure none of your skills can beat that.

25-year-old lady who had live s.s.x with 65-year-old white man for money expresses worry over pregnancy Because she has a black boyfriend (Story)