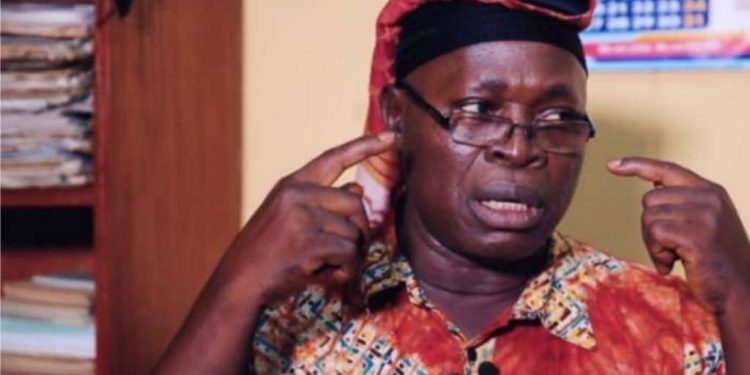 The Islamic group, Muslim Rights Concern (MURIC) has reacted to the Teaching Service Commission in Oyo state explanation regarding the existing issue based on Muslim students being given CRS questions to answer in their CBT test held on the 11th of August.

He added that the issue was caused by computer technicalities.

“Davido motivated me to return to Nigeria, he told me I was going to be a huge star” – Singer, Teni reveals

Bandits are our children, we should empower them – Gov Umahi

“Pastor Akinade comes across as the type of leader we need in this country. Nigeria needs a leader who is sensitive to the feelings of the people. We need a leader who will not ignore complaints but who will confront them frontally.

“The solution offered by Oyo TESCOM to our complaint may not be perfect, but nobody can fault the military dispatch with which it was addressed. We thank Pastor Akinade Alamu for displaying high level maturity.

“Instead of abusing or threatening us, instead of hiring a fiction story writer or fraudulently forming a fictitious 24-hour ‘Islamic’ organisation to start a dirty fight (just what some have done to hide their glaring oppression of Muslims), Pastor Akinade Alamu studied our grievance and took time to come up with a panacea.

“He set aside religious differences. He addressed the message and not the messenger. His language was refined, civil, diplomatic and parliamentarian. This is really commendable.

“Here is a big lesson for the governors of Ogun, Oyo, Ondo and Ekiti whose reactions to our criticisms have been undemocratic and non-conventional. The case of Oyo TESCOM and MURIC has proved that propaganda is not public relations.

“Leaders can stoop to conquer. Those in charge of public relations in public or private organisations must know this. Image makers must learn to respect the other side. Grandstanding and name-calling can only lead to the escalation of the crisis.

“MURIC will remain faithful to its motto, ‘Dialogue, Not Violence’. We are open to discussions before, during or after opening an issue. We are not rigid. Neither are we extremists.

“It is only our detractors who want to give us a bad name. We will continue to peacefully coexist with our neighbours but on equal terms of mutual respect, i.e. without compromising Allah-given fundamental rights of Muslims.”

Transfer Hint: Manchester City is ready to welcome Messi after being trashed 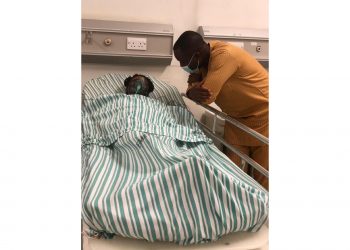 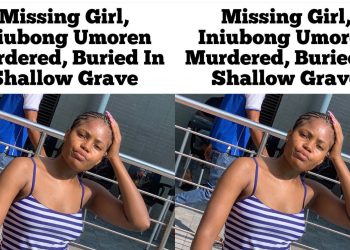 “Davido motivated me to return to Nigeria, he told me I was going to be a huge star” – Singer, Teni reveals

Bandits are our children, we should empower them – Gov Umahi

#BBNaija: Erica and Kiddwaya make out under the sheets (Video)

I’m committed to the fight against corruption - Governor Ganduje