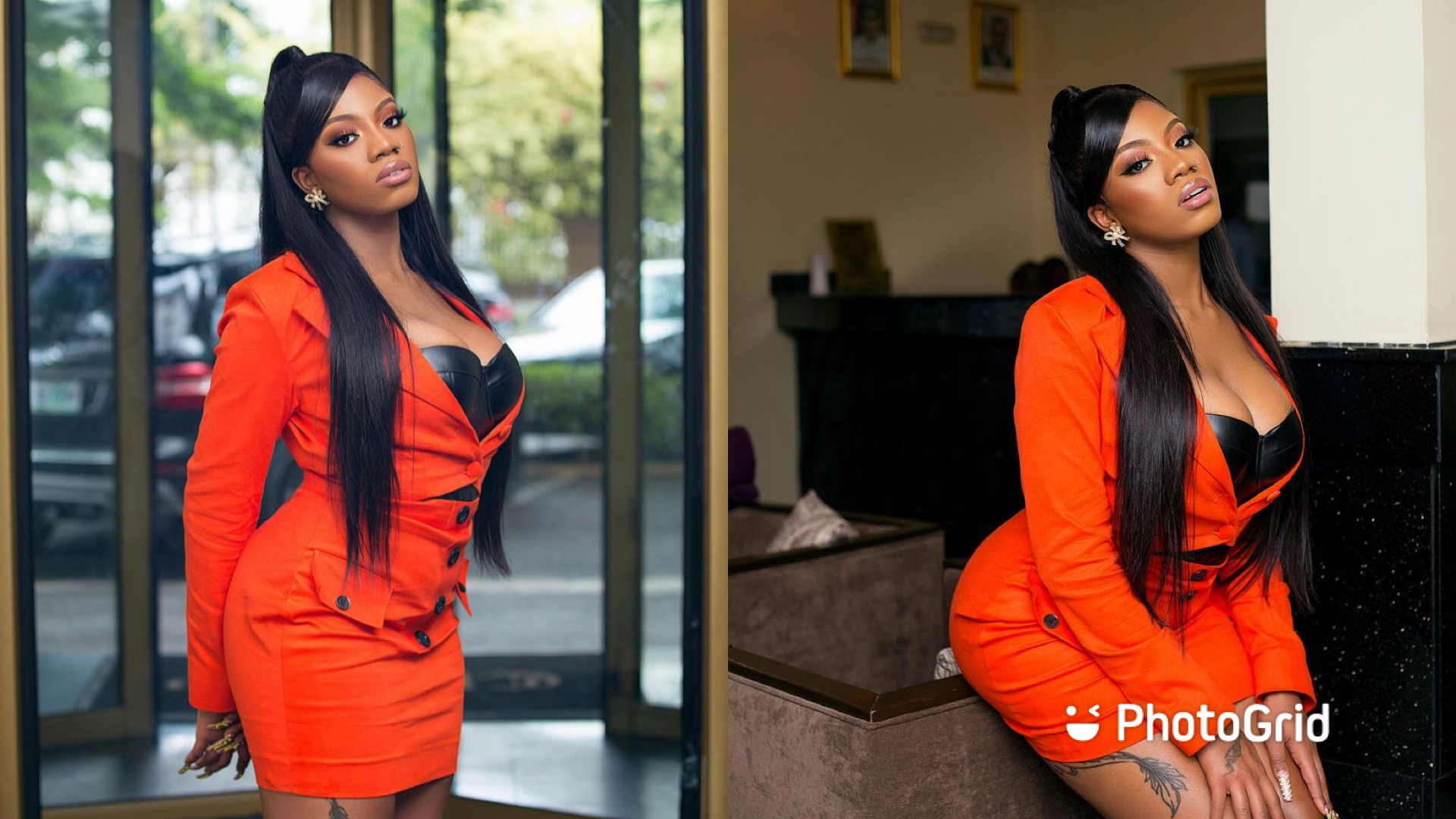 So Angel was asked what her strategy was before going into the house by the host, Toke Makinwa.

She replied laughing, adding that she actually did pour one or two together which by getting “toasting” close to all the guys in the house.

She also added that she doesn’t care about what they will say about that as she’s comfortable doing that, even with her body as she doesn’t ascribe her personal value to her body.

She said it was meant to be a communal bathroom in the house, so was everyone was shy, she said to her to herself that she doesn’t care, whoever sees her naked is not her business as her body is just body.

She added that her value is somewhere else which is being smart, funny and she’s beautiful too.