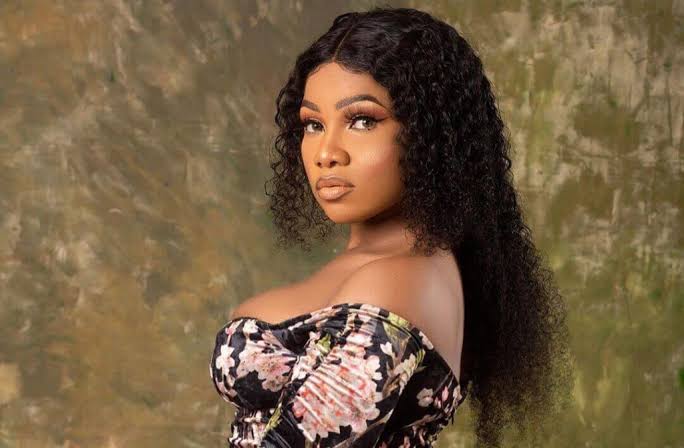 Former big brother Naija housemate, Tacha has taken a swipe at Multichoice, the producers of the reality show, as she officially launched her own clothing line ‘NLNT’.

The entrepreneur who took to her social media platforms to make an announcement of the launch, dissed Multichoice, the platform that made her more popular.

She told Multichoice choice that her God doesn’t sleep, stating that despite her disqualification, she is still winning.

The controversial reality star has launched several businesses after her disqualification from the BBNaija show, and the launching of her own clothing line is coming few weeks after she claimed to have made N7.5 million in 2hours from sales of her power bank brand ‘PowerTacha’.

Bobrisky to gift old woman in the village a house (video)