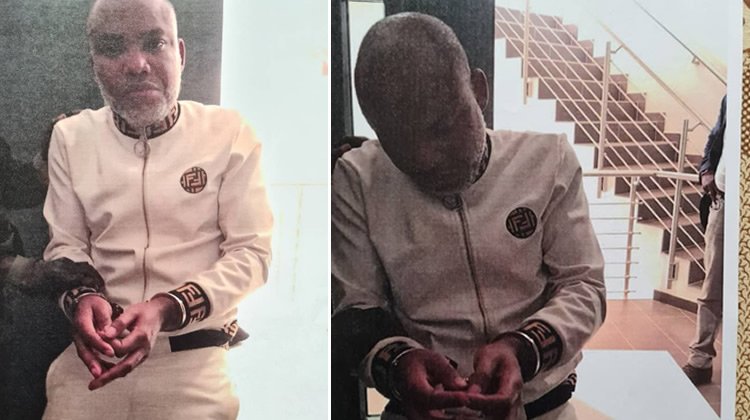 Nnamdi Kanu, the detained leader of the banned Indigenous People of Biafra (IPOB), has filed an application with the Federal High Court in Abuja, requesting that he be moved from the Department of State Service’s (DSS) custody to the Nigerian Correctional Service Centre in Kuje.

Kanu said that he was refused access to his medical physicians in a suit submitted on Wednesday by his legal team. He stated that if nothing is done to treat his failing health condition, he may die in the custody of the DSS.

He requested a trial court order “directing the transfer of the Applicant from the custody of the National Headquarters of the State Security Service to the Nigerian Correctional Service Centre in Kuje, Abuja, within the jurisdiction of this Honourable Court, where he was initially detained before being granted bail, pending the determination of the charge.”

As well as an order from this Honourable Court instructing the Defendant/caretaker Applicant’s to provide his medical experts/doctors access to the defendant/health applicant’s condition/status while in custody.”

It will be noted that Kanu was returned to the country on June 27 after being detained in an African country that has yet to be identified. 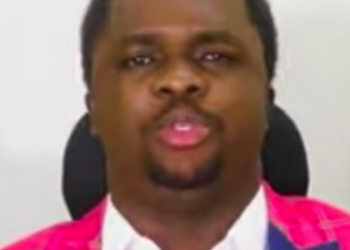 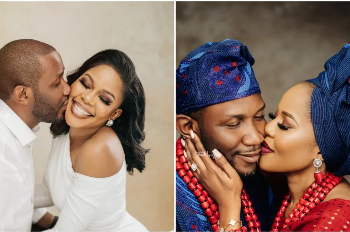 Here is why Niara Marley was stopped from performing in UNILAG