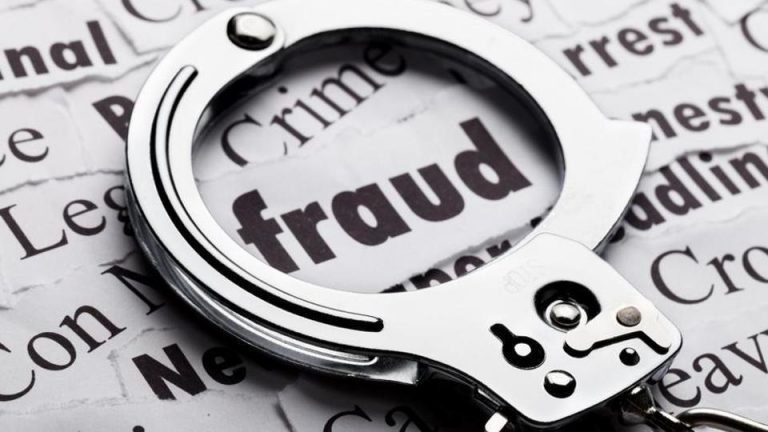 A  Level 12 officer was reported to have housed N23bn in his account which was linked to the Offices of the Sustainable Development Goals (SDGs) and the Accountant-General of the Federation (OAGF).

The office of the Sustainable Development Goals (SDGs) and the Accountant-General of the Federation (OAGF) are now presently being probed over the illegal housing of such money and for illicit transactions.

Documents have been rooted out to show the illicit transactions and has been forwarded to the National Assembly for review.

The leaked information of the fraud has made the SDGs send back the officer whose account was used to perform the transaction back to the OAGF in order to stay out of the drama.

According to Daily Post, the act was detected by the BVN with was used to create different companies bank accounts.

According to an undisclosed sources, they said;

“The personal BVN of the said officer was tied to the slush account of one of the companies being used,”

“Those involved have been trying to bury the scandal. It is unfortunate that such a huge sum will be laundered in a country where many people cannot feed.

“We want the Presidency to get to the root of this scandal. All the suspects are trying to bribe their way through in order to stall investigation of this fraud.”

The officer in crime also admitted that he kept about N1.8bn for himself.

The SDGs office proposed N40b as the budget for the year 2020, but in the estimate that was later submitted to the legislature, an additional N33b was found.