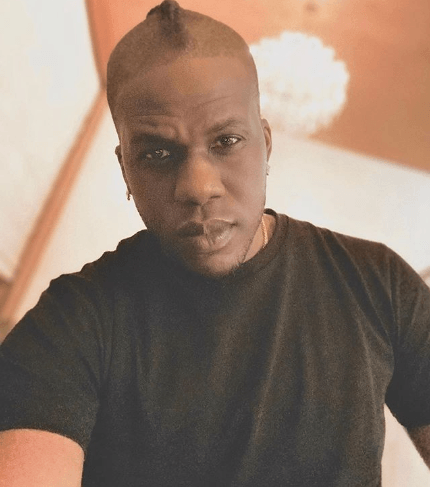 “Na cheat I cheat, I no kill person” Iceberg Slim finally replies critics who try to shame him for cheating on Juliet Ibrahim

Popular Rapper, Olusegun Olowokere, popularly known as Iceberg Slim, is sick of people trying to fault and shame him for cheating on actress Juliet Ibrahim.

The Nigerian rapper went on his IG story to address the “self-righteous” people who always drag him for cheating on his ex.

He said he doesn’t “downplay” or try to “justify” what he did but that he has “owned” it, learnt from it and moved on.

He wrote: “Na cheat I cheat, I no kill person.”

In another slide, he stated that social media has become too toxic and he’s only there for the memes.

Throwing shade? Juliet Ibrahim toasts to "a**holes" and "scumbags" after her ex Iceberg Slim said "Na cheat I cheat, I no kill person"

BBNaija: “I Want Ebuka To Call You Out On Sunday” – Wathoni Tells Prince (Video)