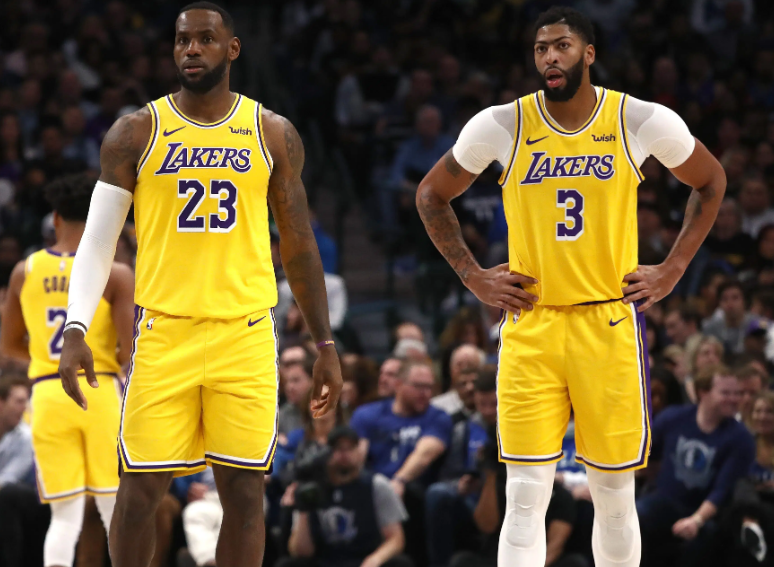 It has been confirmed that the NBA star, Lebron James will undergo a test of the coronavirus that has gotten its way to sports athletes. The test will be carried out alongside his teammates today, the 18th of March.

According to a spokesperson of the Lakers to ESPN, four Brooklyn players have tested positive for the virus and the Lakers’ last match was against Brooklyn Net which means there is a probability that some Lakers players might have contracted the virus during their match.

The Lakers are to practice self-quarantine for about 14-days which is the usual and since NBA suspended the games, monitoring the players and testing will not be an issue for the team as they have not scattered to go on short breaks.

According to spokesperson to ESPN,

“Given the exposure risks from our game against the Nets on March 10th, we are following the next steps of our COVID-19 procedures and protocol that are established in consultation with various health officials, the NBA and our UCLA Health doctors,

The health and well-being of our players, staff, fans, and society in general, is of paramount importance to us, and will continue to be our focus.“

Even with Laycon’s money, I can’t marry him, he’s too ugly – Lady says (Video)