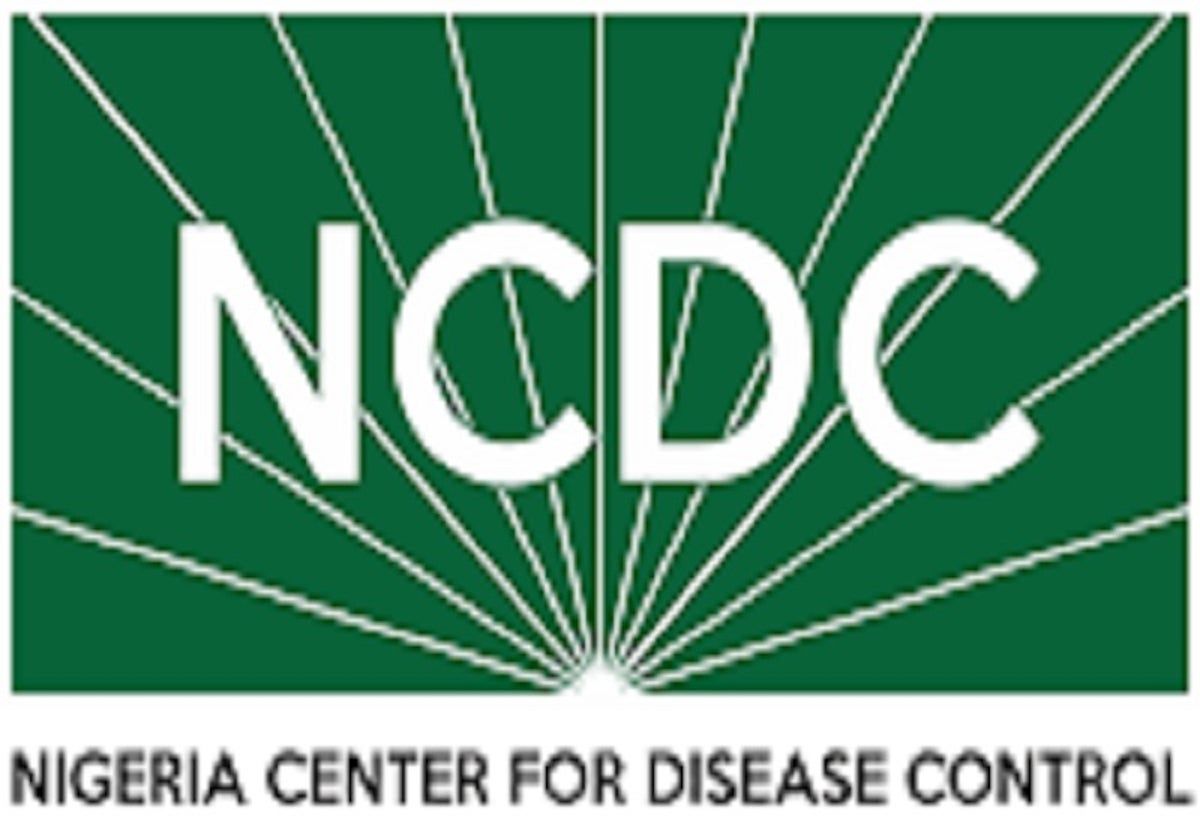 The Nigeria Center for Disease Control on Thursday releases the age group of the people that is likely t contract the disease easily.

The health Organisation said the age group of 31-40 are prone to COVID-19 in Nigeria and that the dead recorded ha so far been from 60 years and above.

According to a report by the News Agency of Nigeria (NAN), they said men are 2x prone to the virus than women according to the updated demographic data on COVID-19 confirmed cases in and deaths Nigeria by gender and age.

“(People) between 31 and 40 years (of age) have the highest rate of confirmed cases.

“More males in that age category are confirmed cases but with lower mortality rate.

”It assumes these are the ones who have been identified during contact tracing and have been isolated, awaiting testing and confirmation.”

The report also confirmed that there is a lower rate of death recorded between the age of 11-20, and for age 10 years and below, only one death has been recorded and it happens to be male.

Wahala be Like Bicycle, Slay Mama give big boy her phone number from Ontop Okada (video)