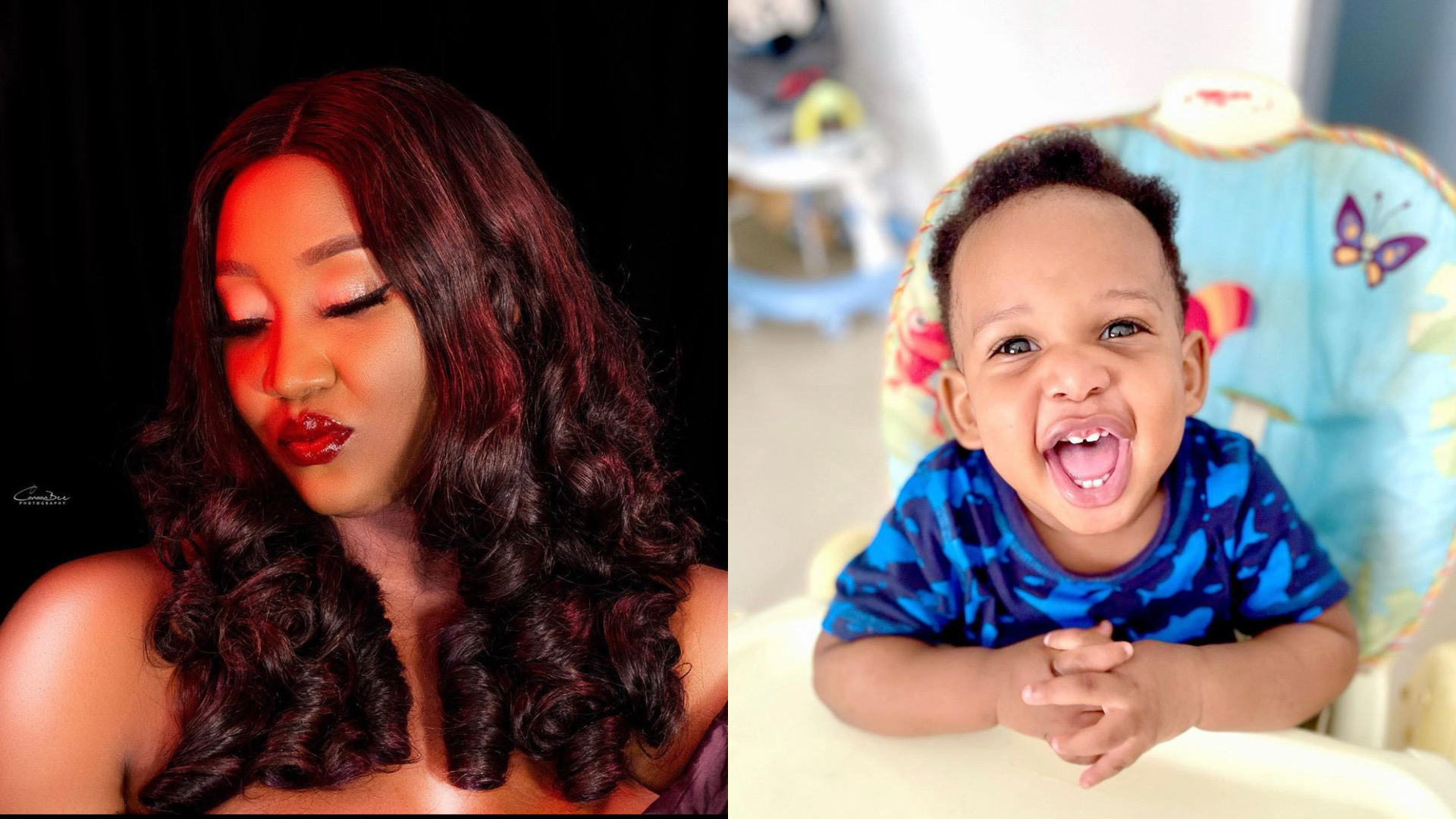 The second wife of Nollywood actor and presidential hopeful, Judy Austin Edochie has revealed the real age of the son she has with Yul Edochie.

The actress took to her Instagram to share pictures of her son, wishing him a blissful day as he turned 11 months old.

Announcing the real age of her child got some netizens unexpected because she had told BBC in April that her child was 5month old.

Taking to her page to share a picture of the young Edochie, she wrote; “11 months old today!!!Yippee.”

Reacting to the post, Netizens expressed shock about the age of the boy identified as Star Dike Munachimso Yul-Edochie.

“Ahh Aww 11 months and your papa hide you since.”

“Chai this woman can lie you told BBC Igbo news your child is five months last month. How come he is 11 months.”

#BBNaija: “Shey na punishment be this one 😂” reactions as Biggie serves housemates thier punishment (watch)