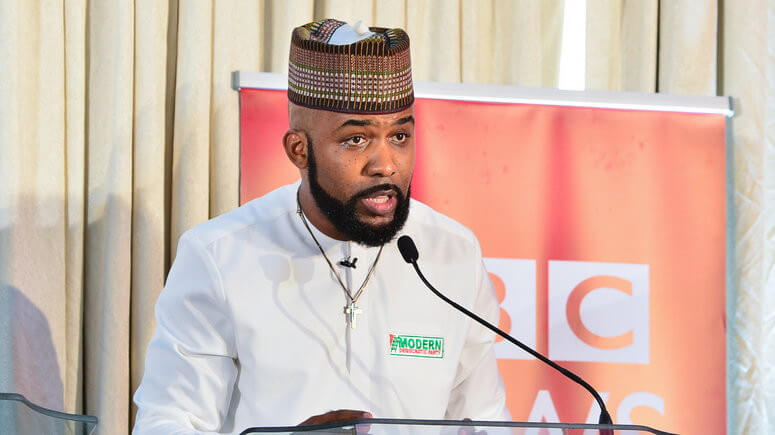 If Saudi Arabia can raise the age of marriage to 18, then Nigeria has no excuse for child marriage-Banky W

The Nigerian superstar Musician and actor has taken to his twitter page to create a debate or advocate for child marriage to be stopped after Saudi Arabia increased the age of marriage to 18.

In his tweet, he said if Saudi Arabia where Mecca is located can raise the age of marriage to 18, then Nigeria has no excuse in engaging in such act of allowing minors to get married which we all know is common especially in the northern side of Nigeria.

”Some Nigerians try to hide behind religion as the reason why they should be allowed to marry children. But if Saudi Arabia – the kingdom, the headquarters i.e. Mecca, can raise the age of Marriage to 18 (because it’s the right thing to do) then Nigeria has no excuse. #Timeup”

Let’s move a littile bit backward, Suadi Arabia announced the ban of child marriage in December of year 2019 and followed it with an increment of the age to 18 which is good for modern marriage.

Does the President hate the Igbos? Femi Adeshina opens up on how Buhari feels about Igbos