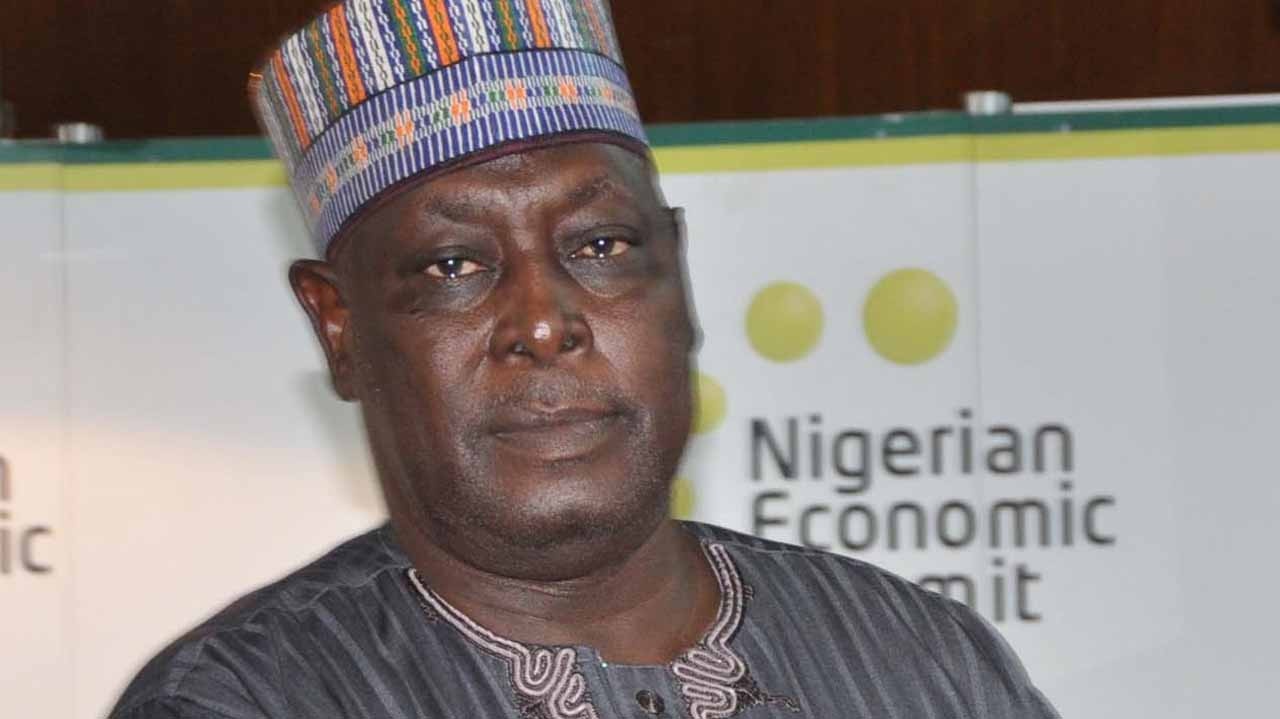 Former secretary to the Government of the Federation (SGF), Babachir Lawal, has called all Nigerian governors parasites who embezzles the country’s treasury at the people’s expense.

Babachir who is currently standing trial for allegedly awarding N544.1 million grass-cutting contract to his company when he served as chairman of the Presidential Initiative for North East, said this in an interview with journalists in Abuja.

Babachir said that he will scrap state governments and allow only federal and local government if he had his way.

“I’m not a constitutional expert but I know if I had my way in the setup of this country, the governors in the middle are just parasites that are taking the major share of the resources that are supposed to go to states, they abuse it.

He also defended President Buhari over him being insistent on retaining military heads despite calls for their removal over rising insecurity.

Using toilet rolls after defecating is not a good health habit

”I do not like you because of money” – Nigerian man writes love letter to DJ Cuppy, she responds