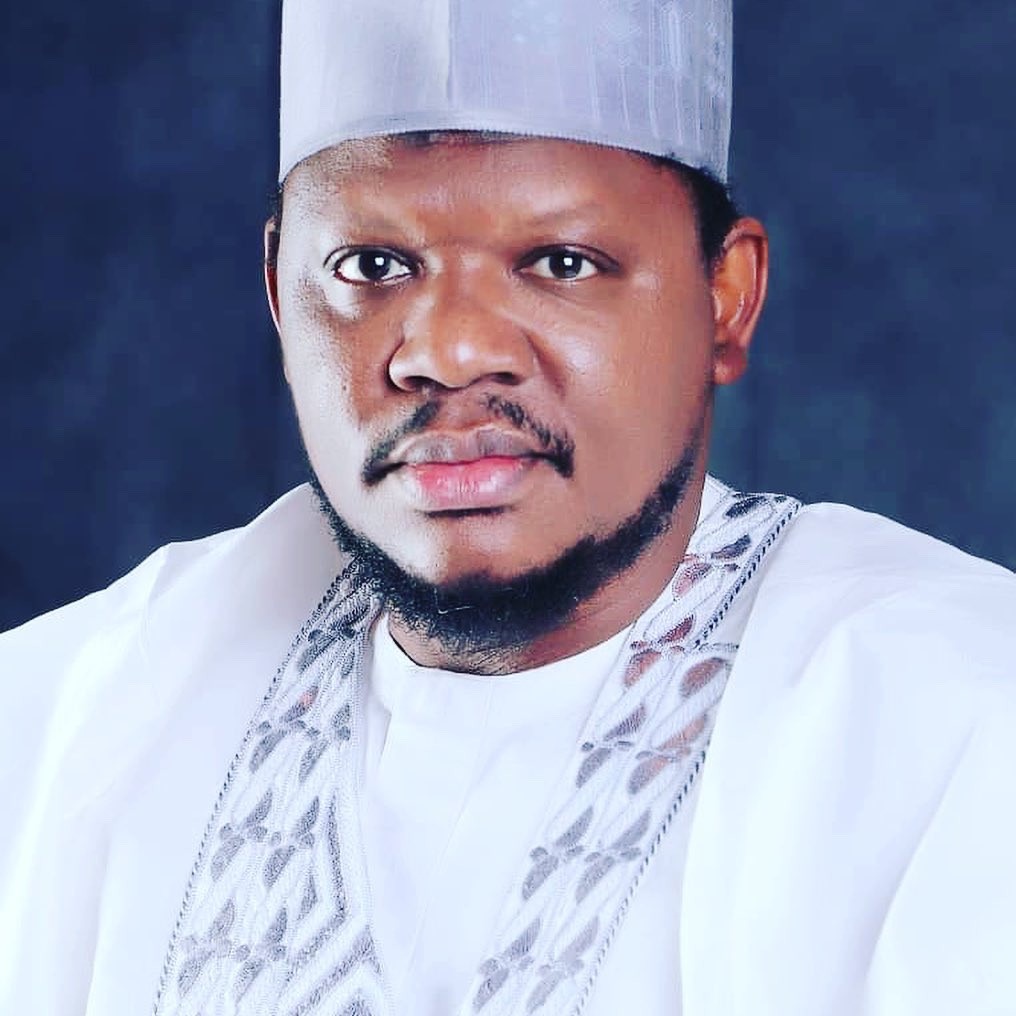 He was dragged by a few folks and also got support from some few days ago after posting a controversial tweet saying that it is more important for a woman to have the title of “wife” than for her to become a “female CBN governor”.

He tweeted: “Feminism is a waste of time. Once a woman, you are already a feminine by nature. Why do you need additional ism? Any ism is extreme, extreme femininity is extremism. God forbid Nigerian woman from the menace of extremism called feminism. Nigerianize women should all be married.”

"Na cheat I cheat, I no kill person" Iceberg Slim finally replies critics who try to shame him for cheating on Juliet Ibrahim

Throwing shade? Juliet Ibrahim toasts to "a**holes" and "scumbags" after her ex Iceberg Slim said "Na cheat I cheat, I no kill person"

#BBNaija: “I wanted to have sx last night, I went to meet Whitemoney” – Queen reveals