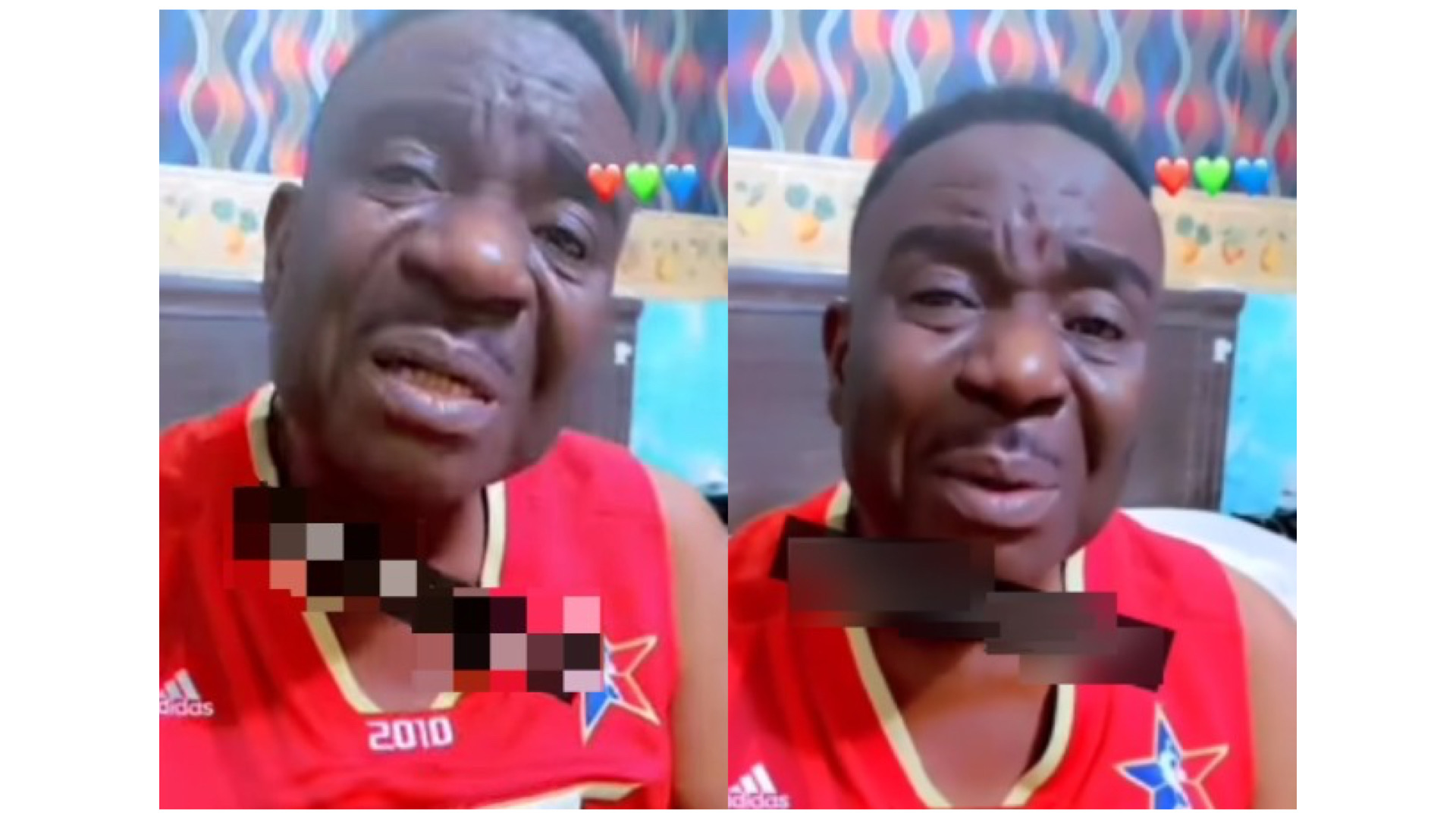 Nigerians reacts as veteran actor, Mr. Ibu’s daughter begs him to take his medicine as illness emaciates his face (Video)

Fans of legendary comedy actor John Ikechukwu Okafor, often known as Mr. Ibu, have said a series of get-well-soon prayers for the thespian, who is battling illness.

The prayers and well wishes come in the wake of a video showing the actor, who appears to have a phobia of pharmaceuticals, pleading with his daughter to help him with the drugs.

Though the comedy actor’s ailment looks to be slight, netizens have noticed that his face has become severely malnourished.

Actress Jameela Jamil condemns Kim Kardashian’s on her use of Corset, saying it is unhealthy