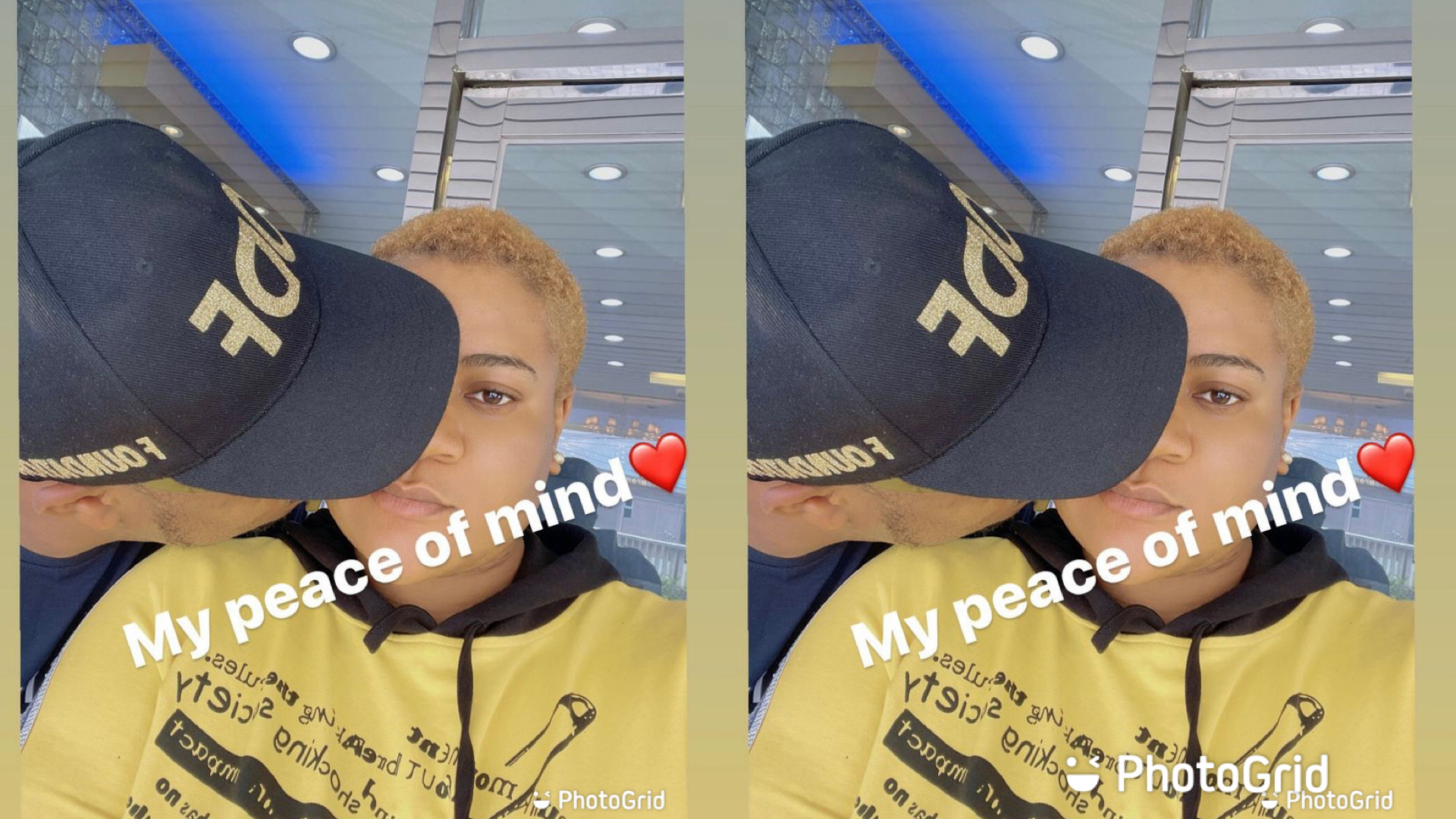 Popular Instagram influencer and actress, Nkechi Blessing took to her Snapchat and Instagram to blow out at people who are trying to ruin her current relationship.

The big back behind actress said in a video that some people are creating fake accounts to snatch her man from her by telling him bad things about her.

She smiled saying the more they do, they more he loves him. She added that it’s not like her ex that hid those things from her, she said this one doesn’t care, as they send, he forwards to her.

Watch - “Boys should learn how to cook and clean” – Dancer, Kaffy says as she shares video of her son washing the dishes

“Some of my useless colleagues, shameless set of prostitutes” - Nkechi fires hot as she shows off her man dancing together (video)

“Sometimes rejection in life is redirection”-The Attention I Get Now Is Overwhelming, Eniola Badmus Speaks On Her Weight Loss (Photos)