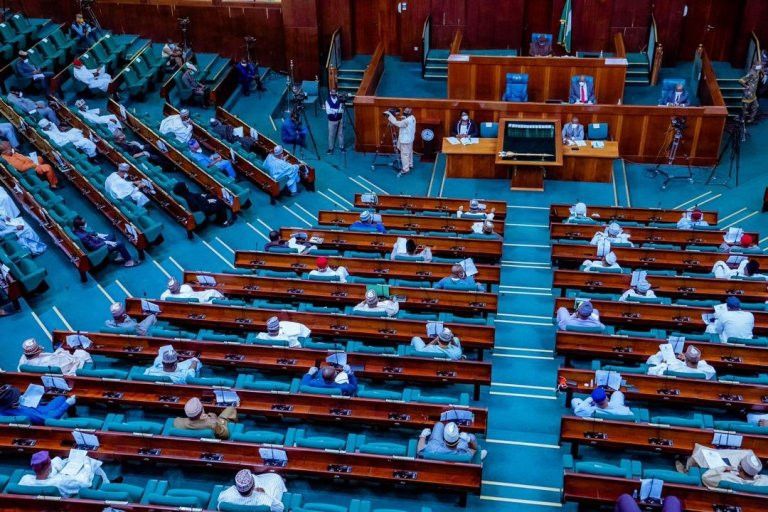 The House of Reps have turned down the castration punishment for convicted rapist on Thursday, 4th of June.

The motion to put in place a vigorous punishment to whoever is convicted of rape was led by Hon James Faleke based on the increase in numbers of rape and violence against women in the country.

His decision to suggest that kind of punishment who are considered animals was triggered by the death of the two girls who were killed in Edo state.

The lawmakers said the increase of violence against women is caused by “weak institutions, poor enforcement, poverty, and unacceptable social practices” in the country and for that reason, they reject the motion led by Hon Faleke.

The speaker of the house, Femi Gbajabiamila asked what would happen to an older female who rapes or violates a younger male?

Adding to the motion led and overruled, the lawmakers added that rape is not the only form of violence against women in the society as women also suffer harassment and brutality in the hands of security agencies across Nigeria.

The lawmakers said a different kind of punishment should be given to a rapist aside from the jail term that would be served after voting against Hon Faleke’s motion.

They also asked the federal government to launch a more effective campaign against rape and other forms of sexual violence against women.